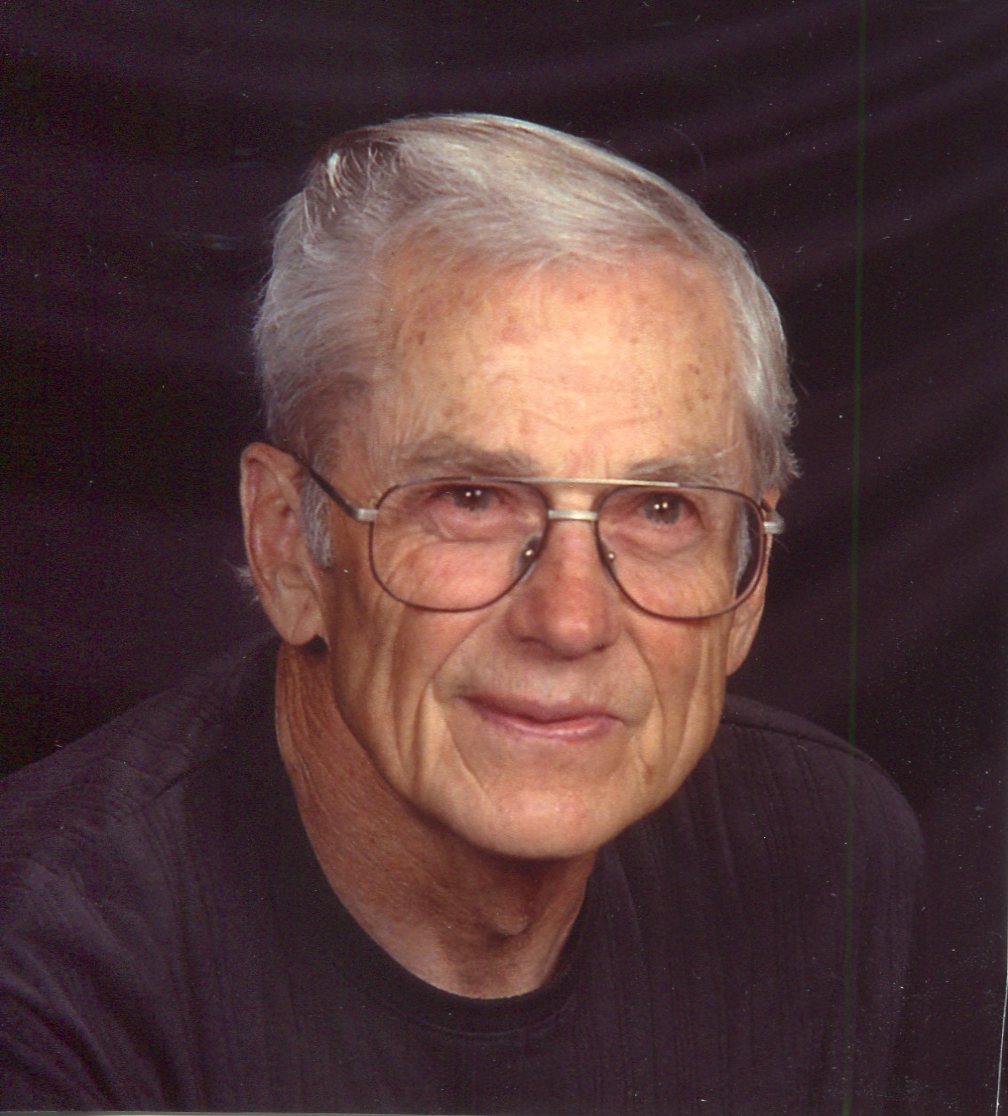 Neil Lavern Klossen went home to his Lord and Savior, Jesus Christ, on April 29, 2022 in Raymore, Missouri, at the age of 93.

He was one of five children born in Barnes, Kansas on August 5, 1928, to Joe and Anna Klozenbucher.

Neil met the love of his life, Norma Jean Beem, and they were married March 1, 1954.

In 1958, Neil and Norma moved to Kansas City, Missouri, where he went to work for Western Electric for more than 30 years. He also served in the Army National Guard for five years.

Neil and Norma had three boys – Alan, Mark and Steven. Neil and all three boys were involved in Scouting, with all three achieving the rank of Eagle Scout.

He loved an active lifestyle and enjoyed snow skiing, dirt bike riding, water skiing, regular exercise, and living a healthy lifestyle. Neil had a love for designing, building, repairing and maintaining any type of mechanical device. One look at his shop in the basement and you knew he was an engineer at heart.

Neil and Norma attended Holy Spirit Catholic Church in Lee’s Summit. There, Neil served as an usher and also did maintenance work on the grounds of the church.

Neil loved Norma with a commitment that amazed us all and set an example for his family to live by.

He loved his morning coffee, sitting the deck with Norma, enjoying the sights and sounds on Rain Tree Lake and his beloved Martins.

He did not like the geese, running them off anytime the opportunity presented itself.  Neil loved his family more than we could ever know and was extremely generous, sharing everything with all of us. He embodied what it meant to be a faithful husband, father and grandfather.

His presence and the values he lived by lives in each and every one of us. We are grateful for the long life he lived, his deep commitment to the Church and how he sought to honor God.

We are comforted knowing we will see him again when the time is right. We are so blessed to have had our time with him. A Memorial Mass was held at 11 a.m. on Thursday, May 5, at St. Patrick’s Catholic Church in Holden. Interment followed at Mt. Calvary Cemetery in Holden, Missouri. The family received friends one hour prior to service Thursday, at the church.

Arrangements were entrusted to Williams Funeral Chapel in Holden. Online condolences may be left at www.williamsfuneralchapel.net.