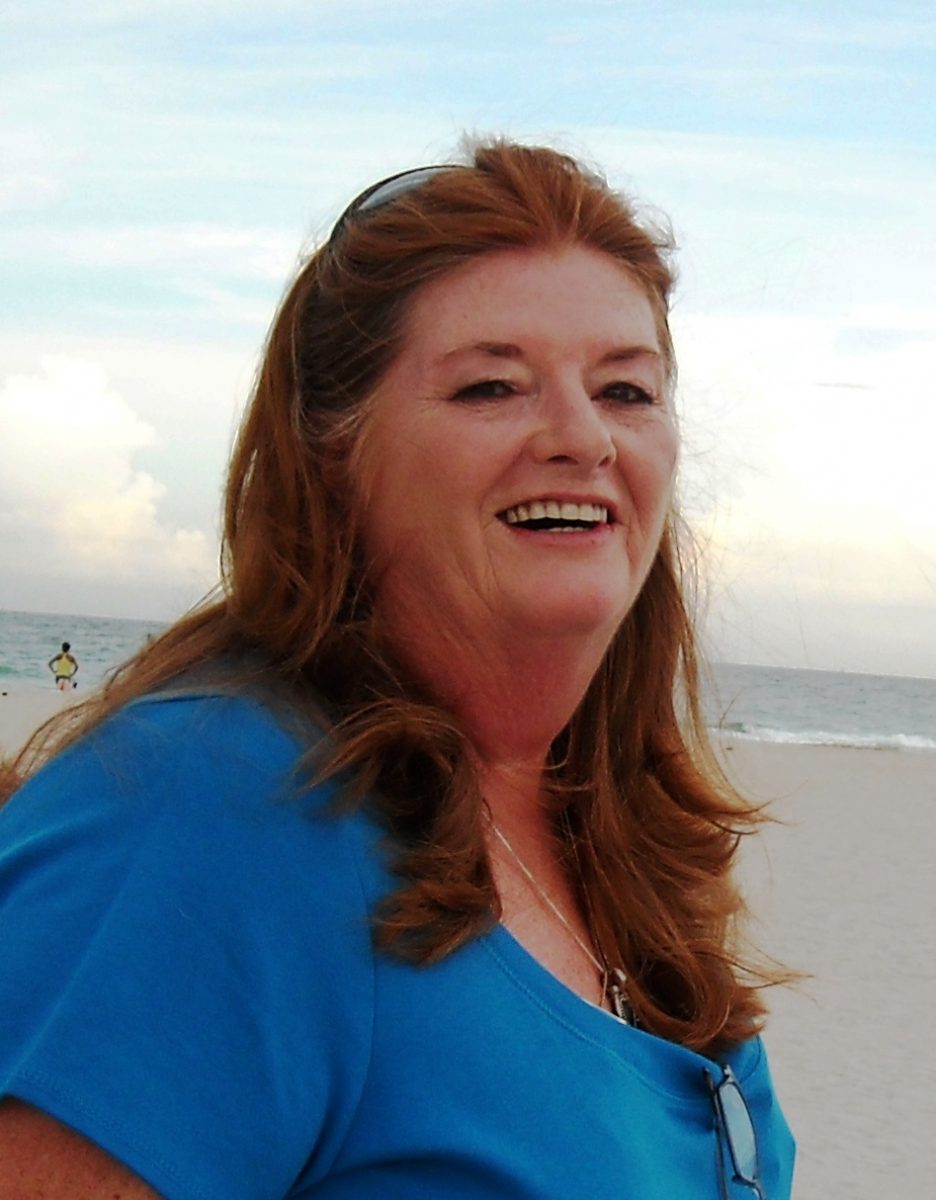 Vicki Lynn Kytle, 76, of Kingsville, Missouri, passed away Sunday, April 10, 2022, at her home surrounded by her loving family.

She graduated from high school in Mountain Home, Arkansas.

She was united in marriage to Norris Mitchell Kytle on April 23, 1962 in Kansas City.

The couple made their home in Mountain Home prior to moving to Independence.

They have lived near Kingsville since 1988. Vicki was a bookkeeper for several grocery stores in the area throughout the years, as well as a commercial florist.

She was a charter member of Hope United Methodist Church in Lone Jack.

Vicki was an avid lover of animals, especially dogs, and always had more than a few by her side.

She was known to neighbor dogs as the “Treat Lady,” as she would drive by and throw dog treats from the car window to her local, four-legged friends.

We will remember her for her love of all living creatures, her love of gardening, which she shared with her children and grandchildren, and her love of family gatherings to share a meal and a margarita.

She was preceded in death by her father, James E. Caldron; and her brother, James Edwin “Winn” Caldron, II.

Interment followed at the Holden Cemetery. The family received friends one hour prior to service, at 11 a.m., Friday, at the chapel.

In lieu of flowers, memorial contributions are suggested to Wayside Waifs, in care of the funeral home.

Friends and family were invited to a reception immediately following the service to celebrate Vicki’s life.

The celebration was held at the Elks Lodge, 100 Brizendine Road, Blue Springs, MO.