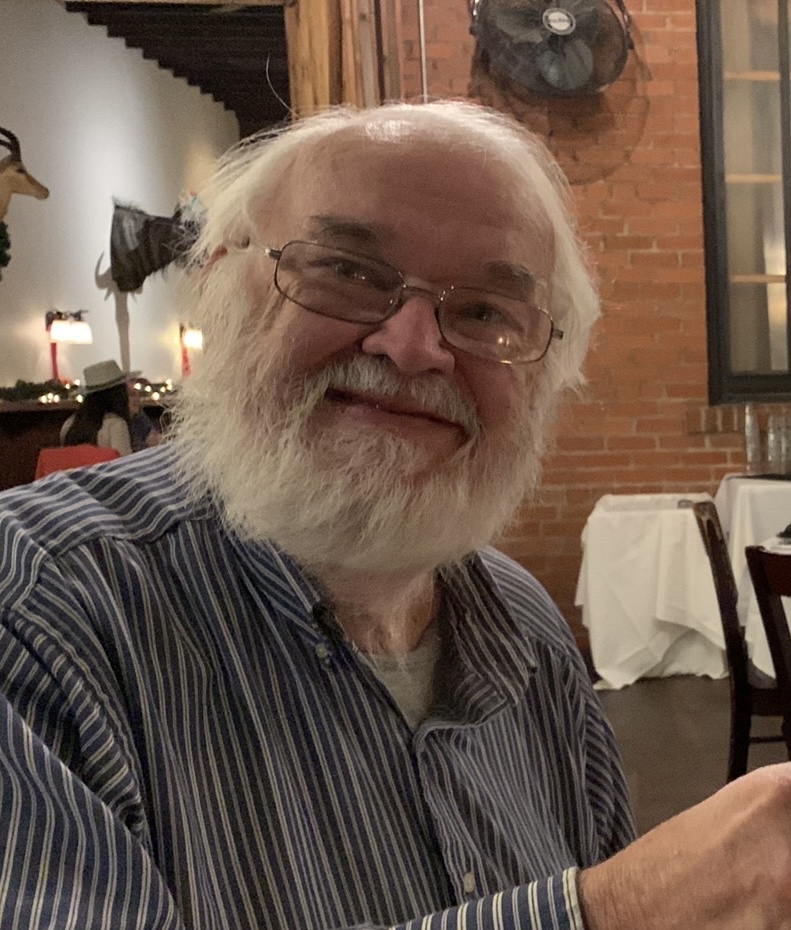 Dennis lived a full life, holding many jobs over his career.

He worked construction as a young man, then in the 1960s, he honed his sales skills, selling typewriters for Missouri Typewriter in Lees Summit, MO.

Through the early/mid ’70s, Dennis owned and operated a bulldozer service.

Dennis went on to become Vice President of Gilcrest Equipment Company, assisting in the design of the Gilcrest Pusher (powered rear axle for Combine Harvesters) in 1977.

He continued his career with Gilcrest, overseeing sales and manufacturing of the axle systems, asphalt pavers, and other various Gilcrest products, until his retirement in 2004.

Dennis was also a member and past president of the Holden Optimist Club.

He enjoyed working with the Optimist Club, assisting the youth in the Holden area.

He was especially proud of his involvement of the Holden Park, where he helped secure the purchase and construction of the park, for the Holden community.

This passion for working on vehicles led him to build a championship racing team at I-70 Speedway with Suzan, his boys, and close friends.

Dennis also loved being on the water and water skiing (as a young man) and going to and living at his lake home at the Lake of the Ozarks.

He was also a member of and enjoyed attending the Holden United Methodist Church.

Dennis loved his family and was proud of his sons and grandchildren.

He was a dedicated husband and wanted nothing more than for his family to be happy and excel in whatever they did.

He will be dearly missed by his friends and family.

Surviving are his wife, Suzan Brown, of the home; two sons, Brent (Cara) Brown of Holden, and Kent “Bud” Brown of Saginaw, TX; six grandchildren; and five great-grandchildren. He was preceded in death by his parents; and one brother, Kenneth Brown.

A funeral service was held at 10 a.m. on Saturday, January 22, 2022 at the funeral home, with Rev. Rob Allen officiating.

Interment followed in the Holden Cemetery, where he will take his final ride in his 1972 truck to the cemetery.

Memorial contributions may be made to the Holden United Methodist Church.