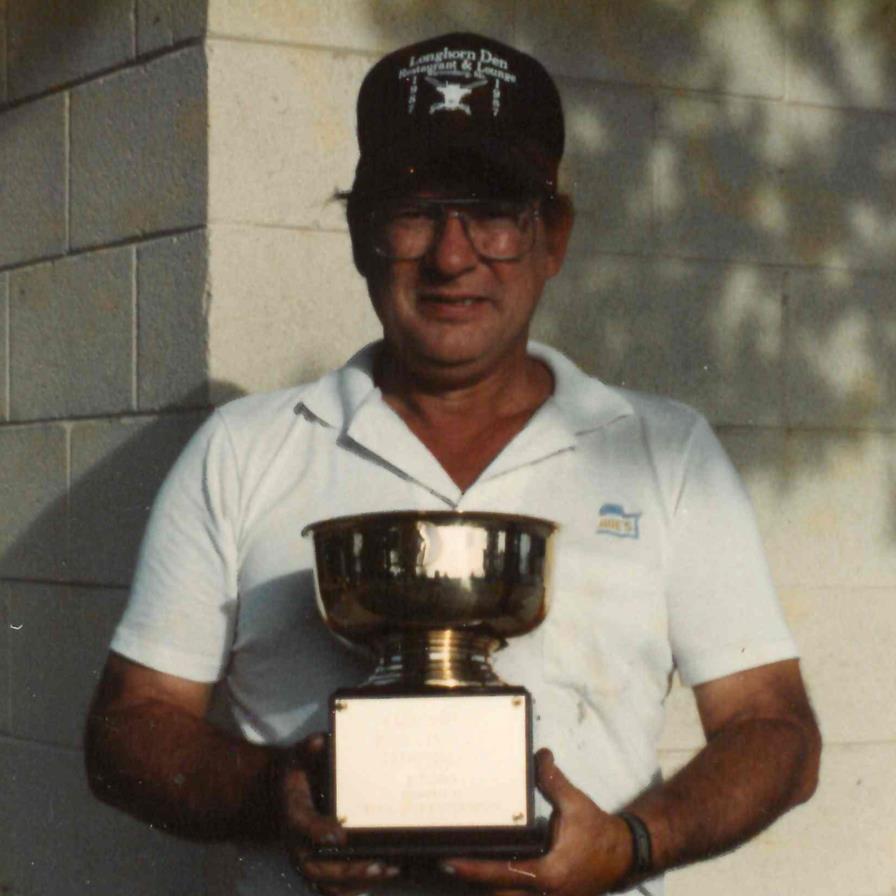 He was born Thursday, December 2, 1937 in Kansas City, Kansas, and was the son of the late Vera Moore (Wyatt) and the late Edgar Moore.

He was the husband of Nancy (Triggs) Moore. Bill attended Wyandotte High School in Kansas City, Kansas and took a printing class in high school that led him into a career in the newspaper business.

Bill took a train from KCK to Holden to interview for the newspaper.

He accepted the job and moved his family to town in 1961.

He worked for The Holden Progress for 40 years and The Daily Star Journal for 15 years.

Bill met his wife Nancy at a dance where he was playing guitar.

This one simple friendly party led to 65 years of marriage and five children.

He and Nancy spent countless hours roller skating, dancing and bowling together. Bill owned his own photography business, flew planes, and especially enjoyed his moped scooter.

He was an avid golfer, and was a faithful fan of the Kansas City Chiefs and KU football.

Bill will always be remembered for his amazing sense of humor and his love of just having a good time.

He was preceded in death by his parents; one brother, Eddie Moore; one sister, Loretta Moppin; one step-brother, Frank Moore; and two step-sisters, Marie Phillips and Margaret Hill.

Memorial contributions may be made to Warrensburg Mules National Club – UCM Golf Course.