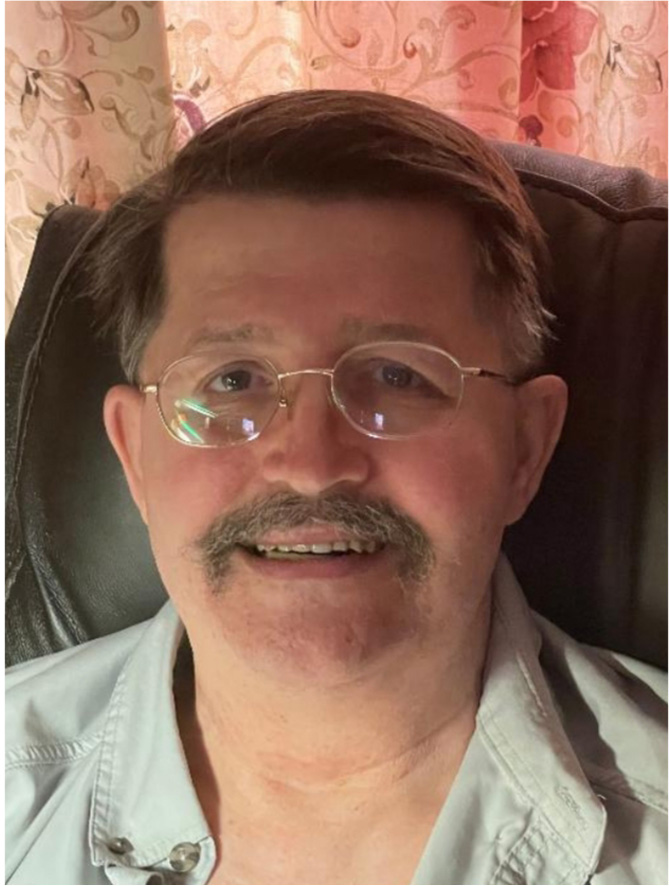 He was known as “Marko” to his brother.

Mark spent most of his life in Kansas City where his Class of 1974 was the first to graduate from Hickman Mills High School.

After high school, he joined the Navy during the Vietnam Era. After serving his country, he became an apprentice with the Boilermakers Local Union 83 and then became a journeyman welder for Local 83.

He was a member of the American Legion, where he was the Commander for Hickman Mills Memorial Post 598 for seven years.

Mark was a proud member of the Patriot Guard Riders.

He enjoyed fishing, hunting, camping, and helping his fellow veterans.

He was a woodcarver and made beautiful writing pens.

He loved spending time with his family and friends, along with his special fur baby, Angel.

He was preceded in death by his mother, Marie Suthers; his in-laws, David and Aline Kirchhoff; one daughter, Jill Suthers-Fitzpatrick; and one stepson, Vince Ippolito.

In lieu of flowers, memorials may be made out to the family.

Online condolences may be made to the family at www.cast funeralhome.com.