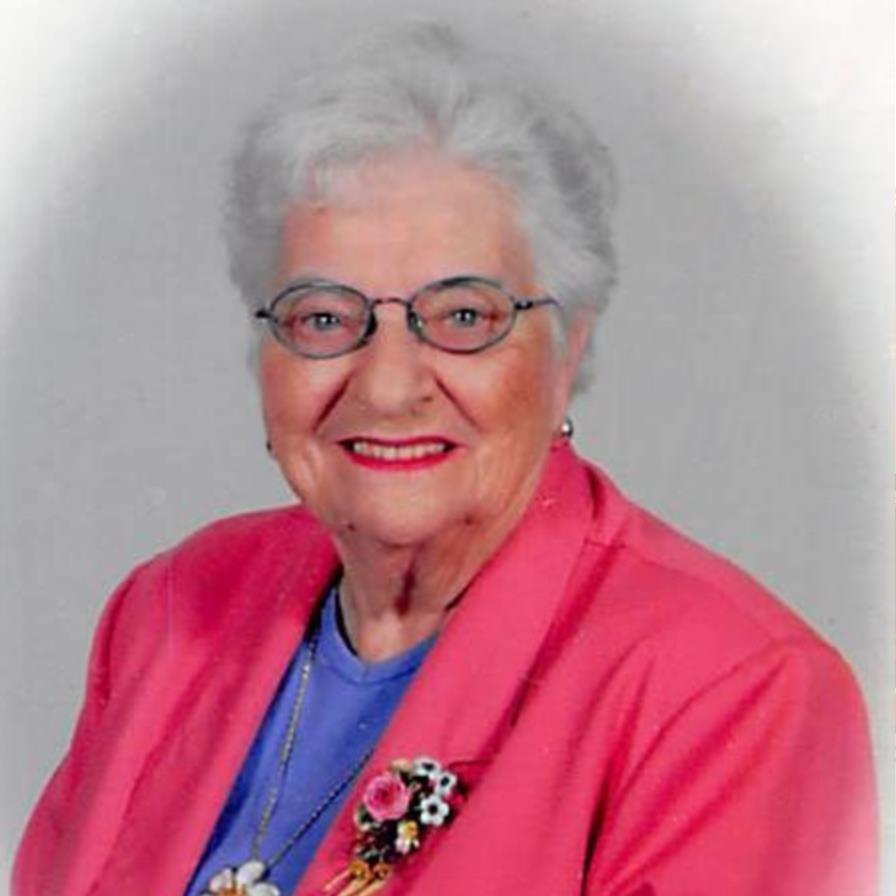 Betty Jo Billingsley, 98, only child of Linn E. and Anna Dell Barnes, passed to her eternal home on the 10th day of September, 2021.

She graduated with Holden High School Class of 1940 and was united in marriage to Melvin J. Billingsley on May 8, 1943.

She was predeceased by her husband, Melvin; parents, Linn E. and Anna Dell Barnes; in-laws, Marvin and Ada Billingsley; and her beloved son, Mark Billingsley.

Betty Jo was baptized at the age of 10 in the Holden Christian Church, where her grandparents were charter members.

She later became a member of South Street Christian Church, where she was active in teaching Children’s Sunday School, volunteering in VBS, camp and Christian Women’s Fellowship.

After moving to Republic, she became active in the First Christian Church. She was a 50-plus year member of OES #226, as well as being a member of the Nosegay Garden Club.

While a stay-at-home mother, she was active in PTA and supported her children in sports and other youth activities.

Afraid of water all of her life, she mandated swimming lessons for her children, summer and winter, until she was satisfied they wouldn’t drown.

She began her work career at The Republic Monitor and then Drury College.

She retired from Georgia Pacific Lumber Co. after 10 years.

She thoroughly enjoyed her work and her colleagues every place she worked.

She was an only child who was never lonely and was blessed by the ability to make and keep a wide circle of friends all of her long life.

She had and has many cherished friends, but was especially close to her dear cousin, Betty Moore and friends, Geraldine Burdick, Bette Farwell and Mary Alice Starnes, with whom she maintained friendships from the first grade until they were in their 90s.

She enjoyed traveling all over the United States, as well as Europe.

She was a life-long learner, inveterate reader and loved playing Dominos and games with friends and family.

She maintained a membership in the Springfield Symphony for many years and became a regular watcher of PGA golf tournaments.

Her family and friends will always remember her as a loving mother, mother-in-law, grandmother, and caring friend who believed in the power of positive thinking, the power of prayer and the promises of Roman 8.

Her family is grateful for the loving and attentive care she received from the staff at North Park Village Assisted Living.

Graveside services were held on Tuesday, September 14, 2021 at 2 p.m. at the Holden Cemetery, Holden, Missouri; and a Celebration of Life service will be held at 2 p.m. on October 23, 2021 at Elm Grove Methodist Church, Rogersville, MO.

Donations in her memory may be made to Elm Grove Methodist Church “Shoe Box Ministry” at P.O. Box 295, Rogersville, MO 65742.