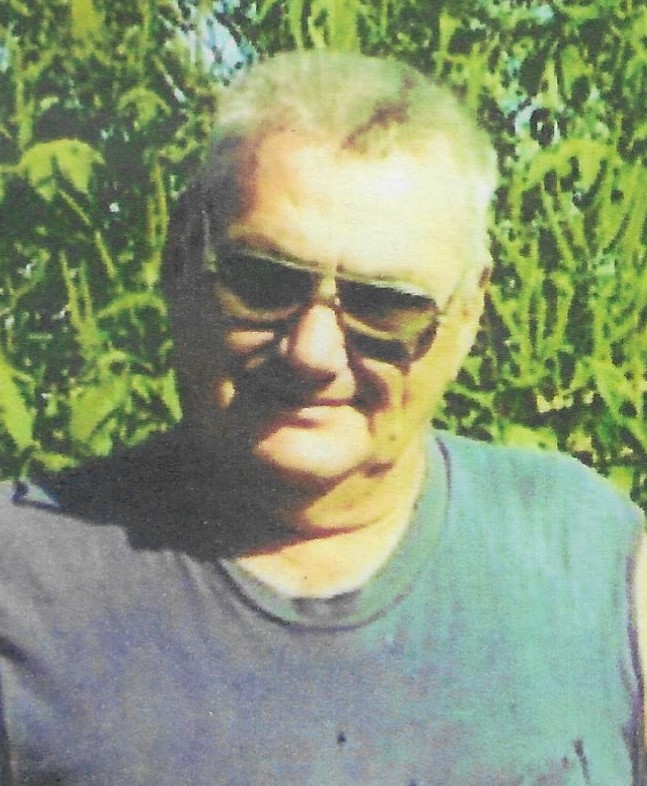 Howard Ernest Johnston, 88, of Holden Missouri, formerly of Odessa, MO, passed away on Wednesday, August 11, 2021, at his home.

Howard served in the Korean War on the USS McDermut. During his time served he earned the National Defense Service Medal, United Nations Medal, Korean Medal, and (1) Star China Service. On March 18, 1961, Howard was united in marriage to Helen Jeanne (Hain) in Miami, OK.

He worked as certified farrier, lineman, carpenter and for Target Manufacturing in Kansas City MO, retiring in 1995. Howard was a member of the Local Carpenters Union #1329 of Kansas City, MO from 1965 to 1985.

In addition to spending time with family and friends, he enjoyed farming, fishing, horses, and exotic animals.

In addition to his parents and wife, Howard was preceded in death by a brother, J.C. Johnston; and a sister, Dora Mae Henderson.

A funeral service will be held at 11 a.m., at the funeral home.

Memorials are suggested to St. Jude’s Children’s Research Hospital and may be left in care of the funeral home.

Memories of Howard and condolences for his family may be left at www.LedfordFamilyFH.com or on their Facebook page.