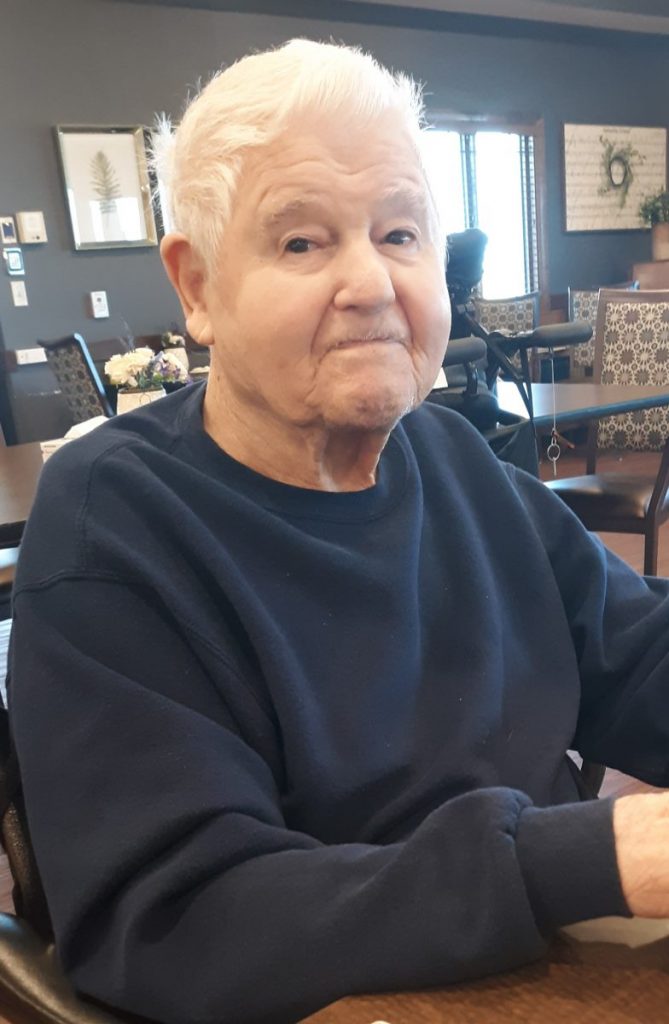 Raymond was born on February 9, 1932 in Martin City, MO, the son of Sam and Ruby (Anderson) Ruben. Raymond grew up in Harrisonville, MO.

In 1959, Raymond married his wife, Sherri Ann Ruben at the Little White Wedding Chapel in Las Vegas, Nevada, and for 51 years, they shared a wonderful life together.

Raymond was a member of the Optimist Club in New Braunfels, TX. He was an airplane designer and an aerospace engineer.

Raymond served in the United States Army as an airplane mechanic while stationed in Korea. He worked for the National Aeronautics and Space Administration (NASA) as part of the Apollo 11 spaceflight.

Raymond was known as a little bit of a “workaholic” and enjoyed working for innovative corporations such as Lockheed Martin, Boeing, and McDonnell Douglas.

For 30 years, Raymond owned and operated an extraordinarily successful antique furniture business, Hill Country Trail Antiques. There, he painstakingly refinished and restored beautiful pieces of history. Raymond was immensely proud when he was asked to supply the furniture for the television miniseries, Lonesome Dove.

Raymond was an amazing man; he will be greatly missed by his many friends and family.

Raymond was preceded in death by his wife, Sherri Ann Ruben; and his parents, Sam and Ruby Ruben.

A private service will be scheduled at a later date.