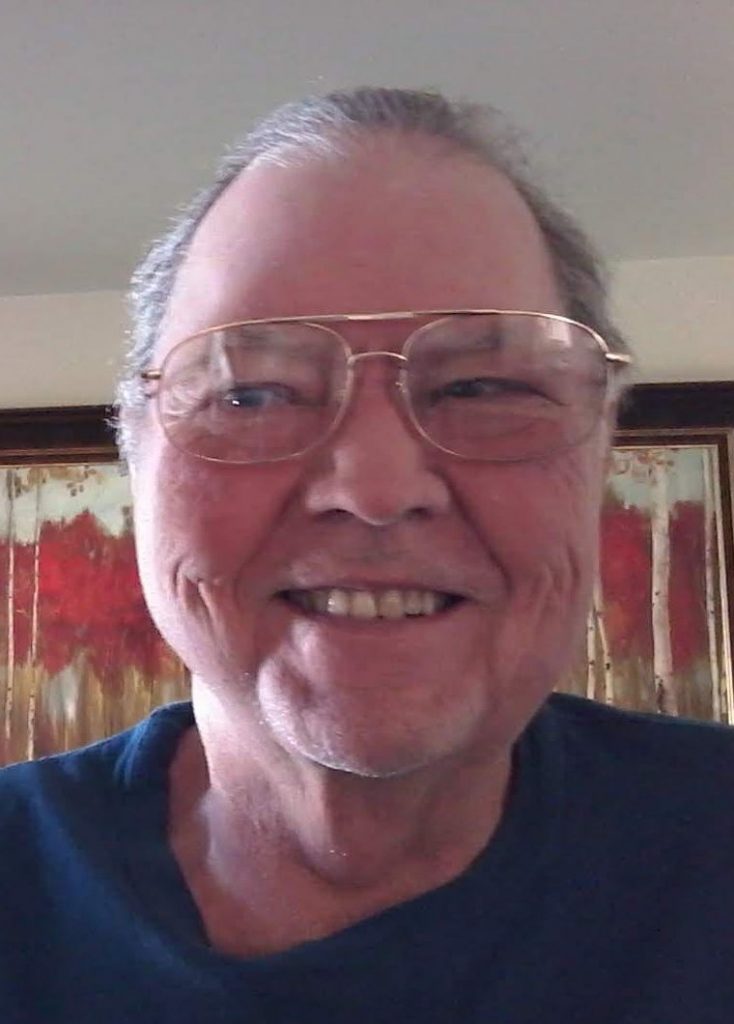 Randy was born November 14, 1947 in Berkley, California. At the age of three months he, his mother Dorothy Baublit and his grandfather and grandmother moved to Dekalb MO.

His mother married Robert L. Butt in 1950. He enlisted into the Naval Reserve at 17 between his junior and senior year and graduated from DeKalb High School in 1966.

Randy was united in marriage to Mary Gassen on May 25, 1968 in St. Joseph, Missouri.

He enlisted in the United States Air Force from 1972 to 1976, being stationed in Grandview, Missouri.

Following his military career, Randy graduated with a bachelor’s degree in elementary education from Missouri Western in St. Joseph, Missouri.

The couple resided in Holden from 1999 to 2013, where they both retired and moved to Warrensburg for the following years.
Randy was a member of the VFW Post #5844 and American Legion Post #131, a ham radio operator, and community emergency response team CERT. He enjoyed volunteering at the Warrensburg Veterans Home, fishing and leatherwork.

He was preceded in death by his parents; parents-in-law; son, Robert Butt; and brother-in-law, Don Gassen.

A Memorial Visitation will be from 1 to 2 p.m. Wednesday, May 26 at Williams Funeral Chapel in Warrensburg.

Interment will follow at the Missouri Veterans Cemetery in Higginsville, with military honors provided by VFW Post #5844.
Memorials are suggested to either the VFW Post #5844 or American Legion Post #131, in care of the funeral home.