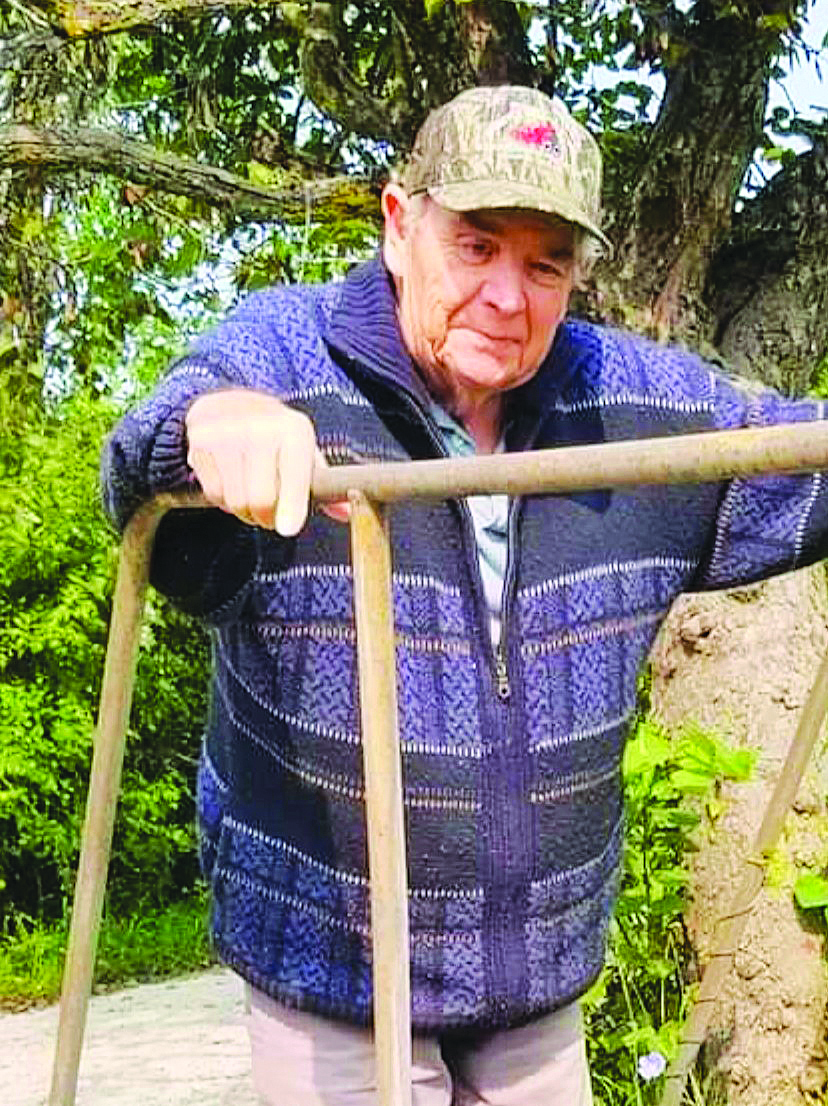 Thomas Eugene Williams, 81, passed away peacefully at his home in Holden, Missouri on Saturday October 1, 2022.

After high school Tom became a self-employed construction engineer. In 1960 he married the love of his life, Linda Peterson, and together they raised four children.

The family moved to the farm in the late 1970s where Tom found his love of farming. He was a Ford tractor fan and wouldn’t allow green or red tractors on the place.

Tom’s last day on earth was spent in the tractor doing what he loved. He was an avid supporter of the Boys Scouts of America, The Indian Nation and several worthy charities. Tom had a giving spirit and did so without hesitation or acknowledgement. He will be greatly missed by all who knew and loved him.

The family will receive friends Friday October 7, 2022, at 9:00 a.m. at Campbell-Cast Funeral Home, 407 S. Pine, in Holden.
A funeral service will follow at 10:00 a.m. at the Funeral Home with Pastor Michael Wakeman officiating.

Interment will follow at the Rose Hill Cemetery. Pallbearers are Craig Williams, Tommy Williams, Christopher Williams, Tyler Williams and Michael Davolt. Honorary Pallbearers include Tim Gaston, Russell Smith and lieu of flowers a memorial contribution may be made to Crossroads Hospice in Thomas Williams’ name.

Online condolences may be left to the family at www.castfuneralhome.com