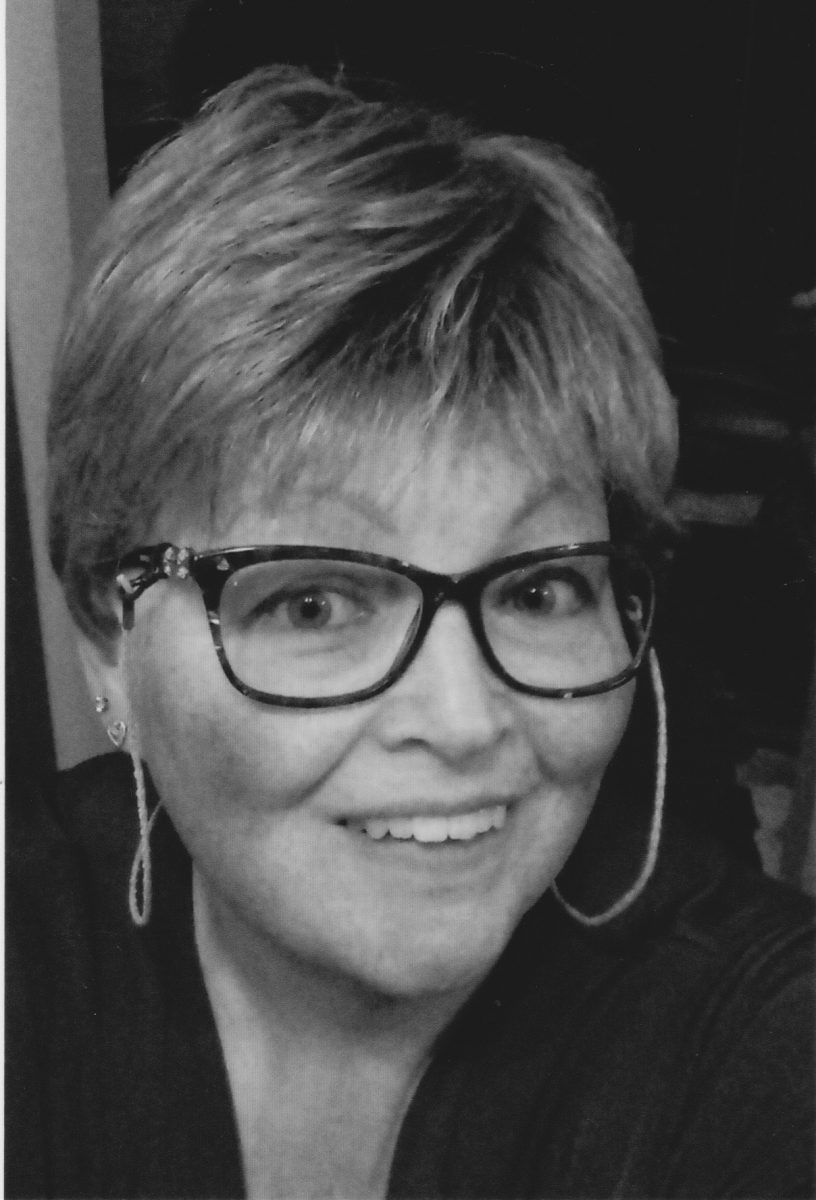 Angela Cherri (Miller) Roberson, 59, passed away comfortably and peacefully with a dear best friend Tammy Cononie by her side in a hospice facility in Jacksonville, Florida on July 25th, 2002.

She lived around the Holden are until after graduating in 1981, from Holden High School.

She decided to continue her education farther by attending Southwest Baptist University in Bolivar, MO. for degree’s in Music and Religious Studies.

Her dream was to own her own Bible/Music store.

So that is the reason for these classes.

She made the Dean’s list in fall of 1983 then continued until completion, graduating with honors in May 1984.

She then decided to move to Oak Grove, MO. for a time where she worked as an assistant manager for Sonic Drive Inn.

Cherri then decided it was time for a change in her life so she took a big leap of faith and moved to Jacksonville, Florida.

Got a job at Walmart near her for a few years.

Changed again to pricing manager positions for a grocery chain called Winn-Dixie where she worked for 25 years and was able to celebrate that accomplishment before going home to be with Jesus Christ her savior.

She met the love of her life Doug Roberson and was united in marriage November 4, 2000.

Besides some family being in the wedding, we managed to get the whole immediate family down there for the wedding which made her even happier.

Then she would plan a trip for a visit to curb her homesickness.

Where she tried to see as many family and friends as possible, but there would be some she missed seeing. Cherri is proceeded in death by grandparents Francis and Nellie Austin, Flloyd and Mildred Miller, also her mother-in-law Melba Roberson along with other family members.

Cherri’s wishes were to be cremated and thrown in the ocean.

So her husband will take care of that down there. A celebration of life will be planned in the future.