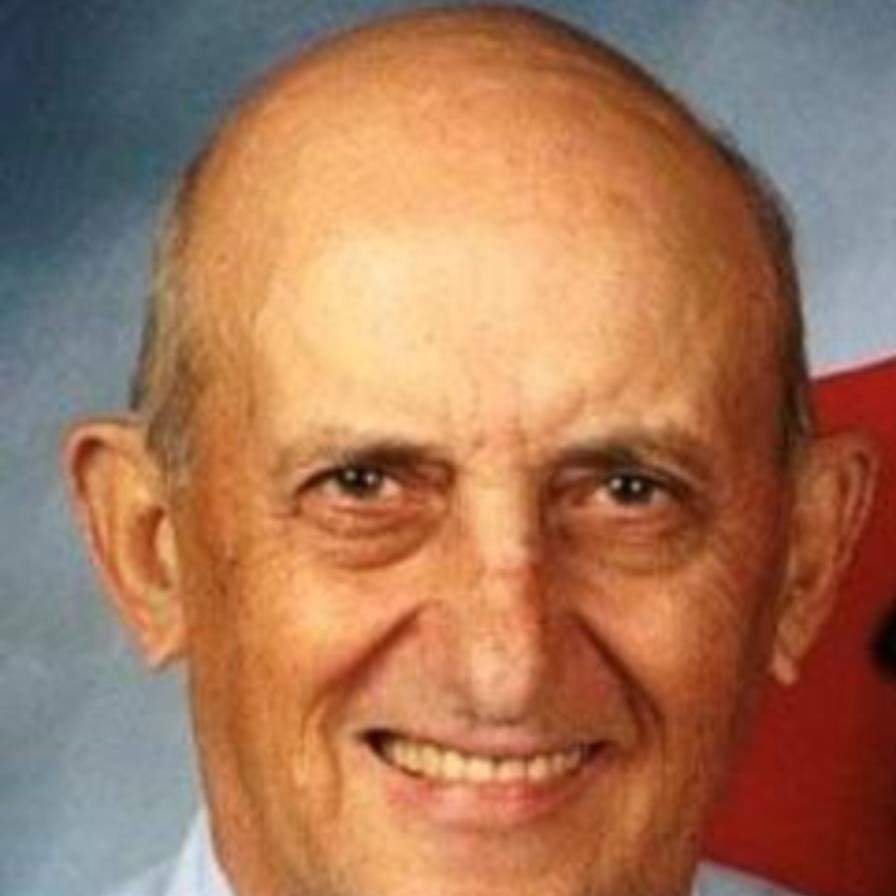 William lived with his parents and worked as a chicken killer for SWIFT Foods, until he joined the Missouri National Guard in 1949.

He then enlisted in the United States Navy in September of that year.

He served during the Korean War until July 1954.

He was assigned to the aircraft carrier USS Philippine Sea.

While onboard, Bill served on the Utility Squadron Seven (V-7) “The Gas Gang”.

He was stationed on Yokosuka Naval Base, Yokosuka, Japan.

William met the love of his life once he returned to the states.

After a short courtship he married Aleta Jean Moon on Friday, September 3, 1954.

They were married just shy of 65 years when Aleta preceded him in death in 2019.

William was employed as a Transportation driver at Bendix/Honeywell for 30+years.

Along with working full time, he farmed a small plot of land south of Holden, Missouri.

Bill served as a deacon in the Baptist Church for over 60 years.

Bill loved Christ and was able to pair his love of the outdoors, fishing and camping by serving on Campers on Missions.

Bill and Aleta spent many winters in Texas and Arizona helping minister to the people of Mexico.

They were also involved in numerous construction mission trips helping build churches and meeting the needs of people.

The two also spent two weeks in Haiti and visited the Holy Lands during their time of ministry.

William had a heart for people and was willing to help anyone that needed it.

Full Military Honors will be held at the church at 12 noon, followed by a funeral service officiated by Pastor Don Mayberry.

In Lieu Of Flowers, contributions may be made to the Rose Hill Baptist Church.

He will be laid to rest at Crown Hill Cemetery in Sedalia, MO.

Online Condolences can be made to the family at www.castfuneralhome.com.