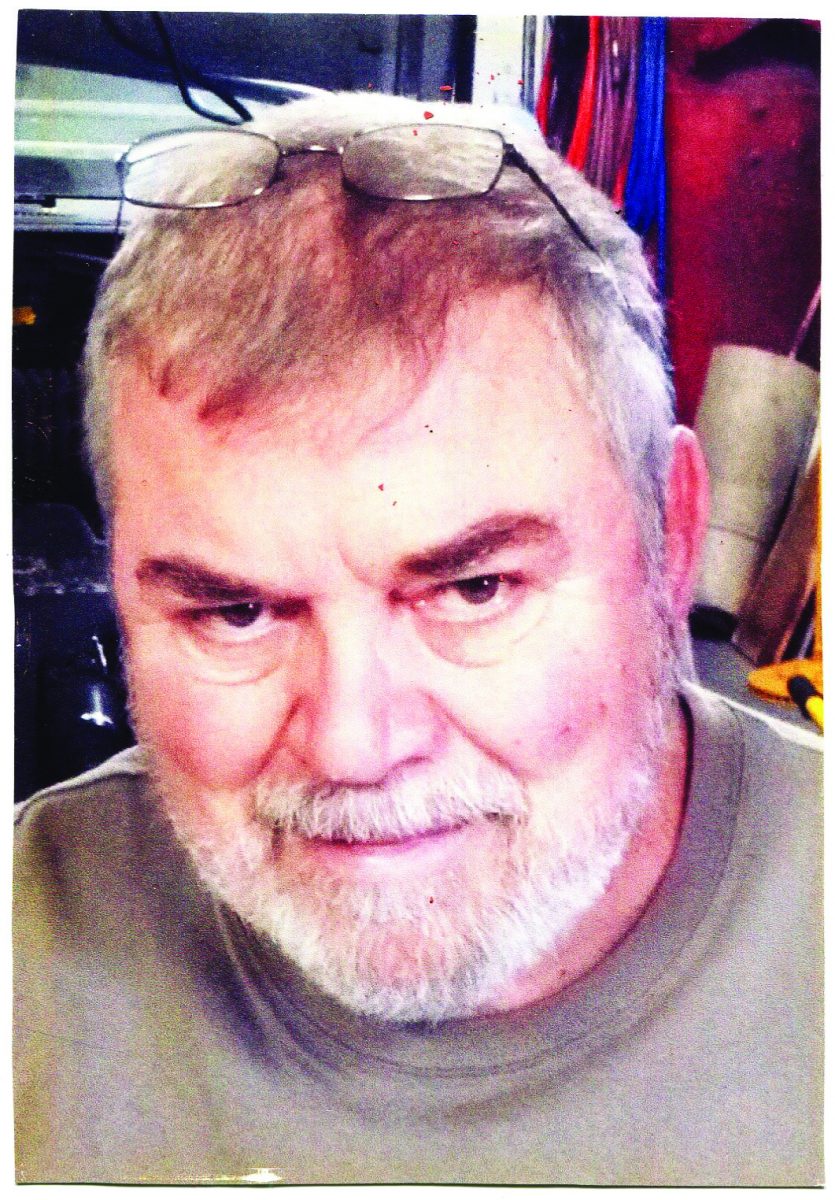 He served in the U. S. Navy. Carl married Loretta Sue Pickens in October of 1966 in Holden and they resided in Holden.

He married Carol Marie Williams November 1, 1986, in Pleasant Hill, MO and the couple made their home in Lee’s Summit.

Carl was employed at General Motors in several capacities through the years.

He loved working on cars and small engines.

He also enjoyed kart racing, demolition derbies and drag racing in years past.

He was preceded in death by his parents, two sisters: Jenny Boyer and Marsha Miller and brother: John Anderson.

There will be a Celebration of Life Gathering on Wednesday, July 20 from 5:00 to 7:00 p.m. at Williams Funeral Chapel in Holden. Memorial: Contributions may be left to Catholic Charities in care of the chapel.