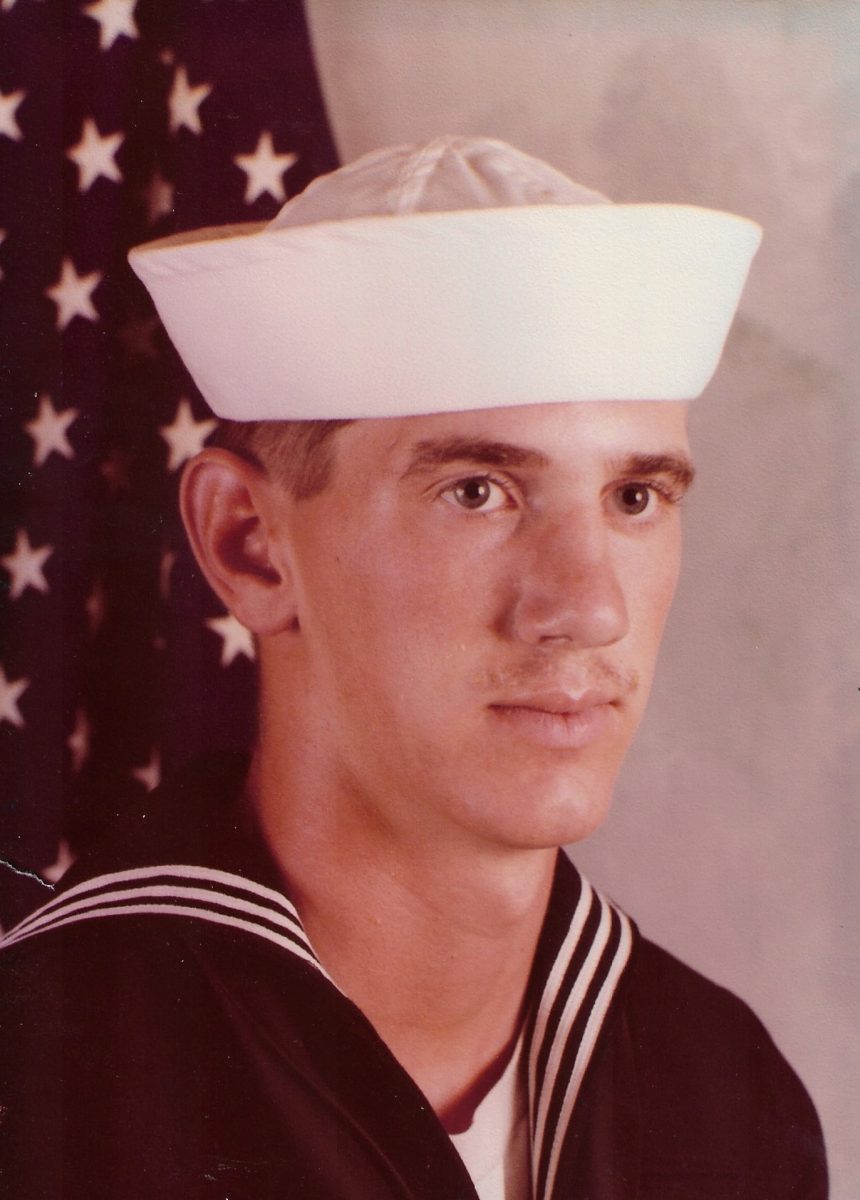 In lieu of flowers, memorials are suggested to Kansas City Hospice House, 12000 Wornall Rd, Kansas City, MO 64145, and may be left in care with the funeral home.

Memories of Jimmy and condolences for his family may be left at www.LedfordFamilyFH.com or on our Facebook Page.

Jimmy was born at Forbes Air Force Base Hospital in Topeka, KS on April 17, 1962, to Stan and Pat (Conley) Stark.

He was baptized at a young age at First Baptist Church of Holden, where he was very active growing up.

Jimmy attended Holden School district, where he participated on the track team and played the position of “punter” for the football team, before graduating from Holden High School on May 13, 1980. 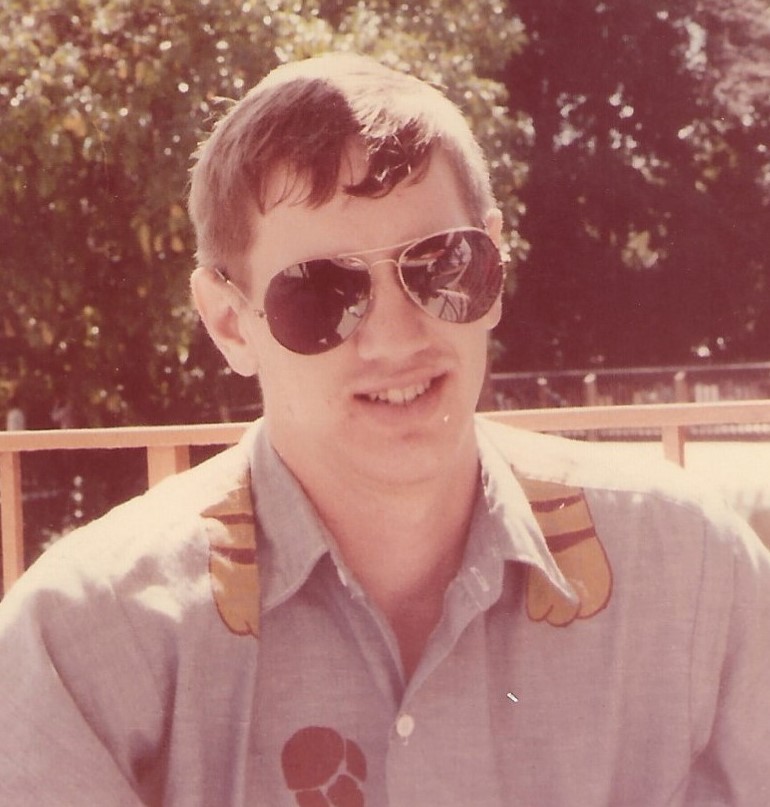 On June 10, 1981, Jimmy enlisted in the United States Navy, serving his country until honorably discharged on December 16, 1986.

During his time served, he earned the First Good Conduct Award, Second Sea Service Deployment Ribbon, and had the honor of working on the planes’ engines in the popular movie during that era “Top Gun.”

He earned many certificates and degrees from several institutions and colleges in the 1990’s, from being a member of the Phi Theta Kappa International Honor Society to landing on the National Dean’s List (only ½ of 1% of our nation’s college students receive this award) while attending Maple Woods Community College.

On October 30, 2000, Jimmy was united in marriage to Polly (Gappe) Stark in Kansas City, KS. She survives of the home.

Jimmy used his incredible aircraft knowledge throughout the years with a few employers before accepting a position at Dwyer’s Instrument in Grandview, MO, where he worked as a CNC operator from 2010 up until his death.

He enjoyed being outdoors, staying athletic, and spending time with his family and friends, especially his grandchildren.

In addition to his wife, Jimmy is survived by his parents, of Odessa, MO; a daughter, Christina Stowers and husband, Chris, of Odessa, MO; four grandchildren, Keilan, Braxton, Kelsey, and Liam Stowers of Odessa, MO; a sister, Sheryl Baldwin and husband, Orlo, and their son, James Walter, of Rockaway, OR; a brother, Kent Stark and wife, Cathy, and their three children, Isaiah Stark, Angelica Stark, and Anthony Smithson, of Holden, MO; beloved mother in law, Mila Gappe; a very close sister in law, Joan Soliman and her daughter, Mikaela; father in law, Manuel Gappe, who Jimmy loved visiting in the Philippines; and many more loved family members and friends.