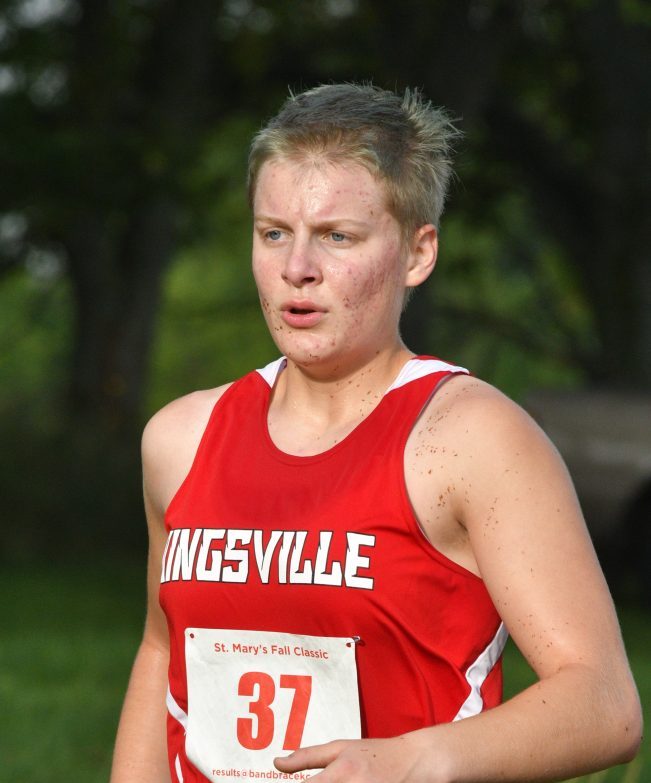 Senior Lady Tiger runner, and four-year high school team member Talitha Hart turned in a top-10 finish by clocking a time of 24:20 to place sixth on the day.

Returning sophomore runner Brayden Barnett turned in the top Tiger boys’ performance with a time of 21:27 which put him in 31st place.

“Talitha and Brayden are good examples of putting in the work,” said coach Smith. “In this sport, you show more by example.”

On the boys side, sophomore Dilan Grimes placed 36th with a time of 22:06. Freshman Julian Molina placed 53rd to round out Kingsville’s showing on the day.

“We’re building for the future,” noted coach Smith as a handful of Kingsville runners set to join the team at meets in the near future.