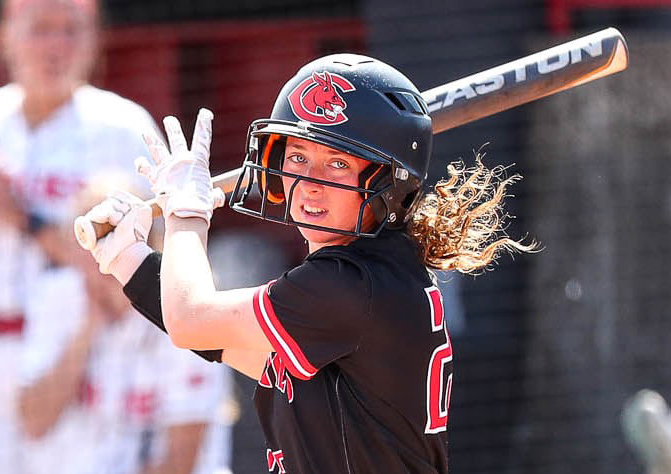 She tallied nine RBIs, 14 walks and led the team with 19 stolen bases on 22 attempts.

In the field, Corrigan posted an impressive .989 fielding percentage, committing only one error out of 94 chances.