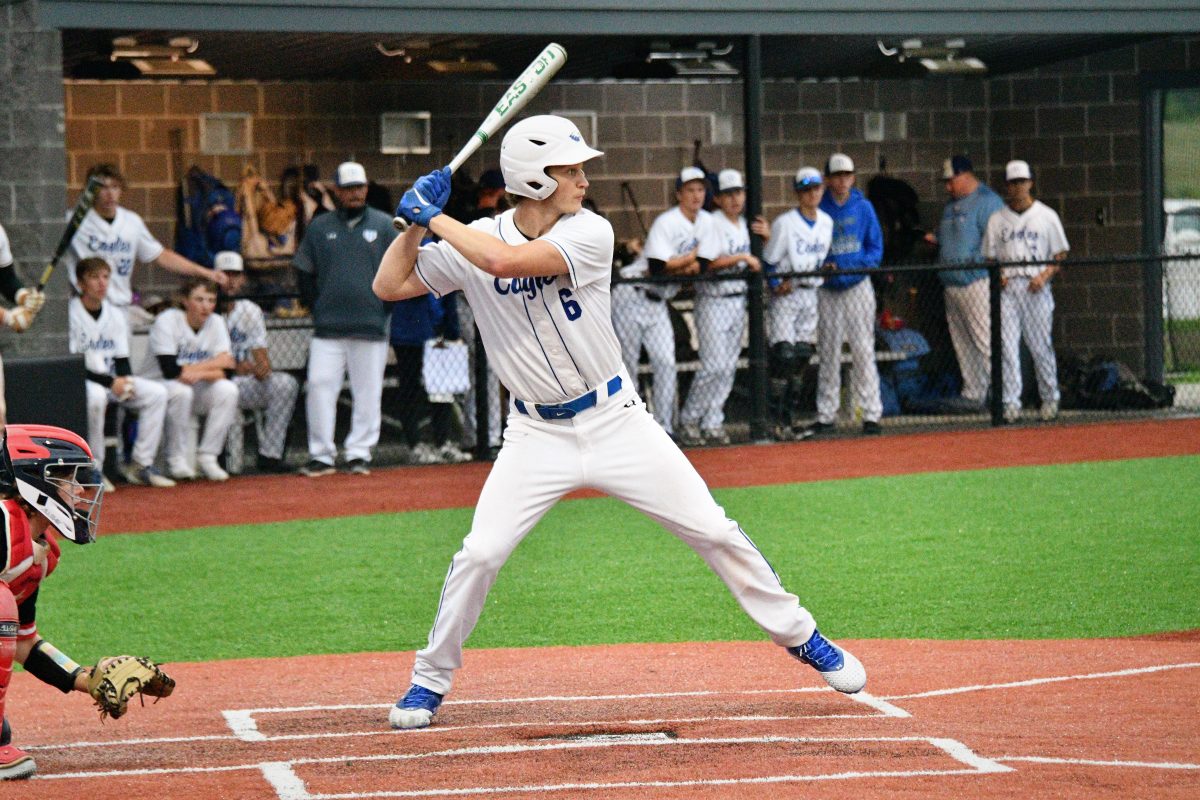 Five players have been recognized for their play on the field during conference and district play.

Nine total players have been recognized by the Missouri River Valley Conference for their work in the classroom during the season.

For their work in the classroom this season, Smith, Morarity, Siemer, juniors Travis Bruns and Bryce Faust, sophomores Lane Inglis, Wyatt VanMeter, and Isaac Bell; and freshman Tyler Barker have been named as Academic All-MRVC-East performers.

The game will be played at Southern Boone High School in Ashland, Mo, on June 11 at 1 p.m.