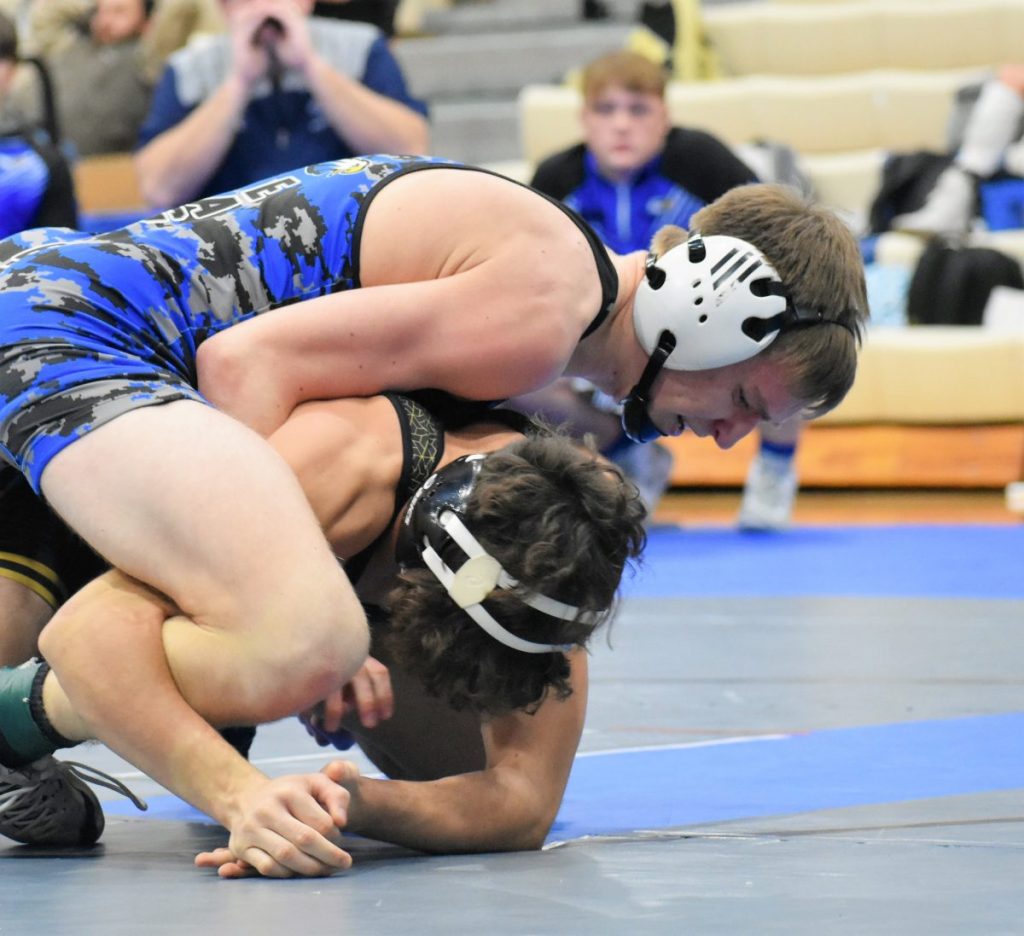 In a field of 21 teams competing at the Brookfield Tournament on Saturday, Jan. 22, the Holden boys varsity wrestling team placed seventh.

Daylen Greene at 120 pounds, and Chance Agcopra in the 285B division both placed second.

Eagle wrestlers Conner Carver in the 145-pound group, Trent Stout in the 152B group, and Lane Seimer in the 160B division each placed third.

Aiden Christian turned in a fifth-place finish in the 220-pound weight division.

Carson Moreno at 113 pounds, and CJ Reifsteck at 170 pounds both placed sixth.