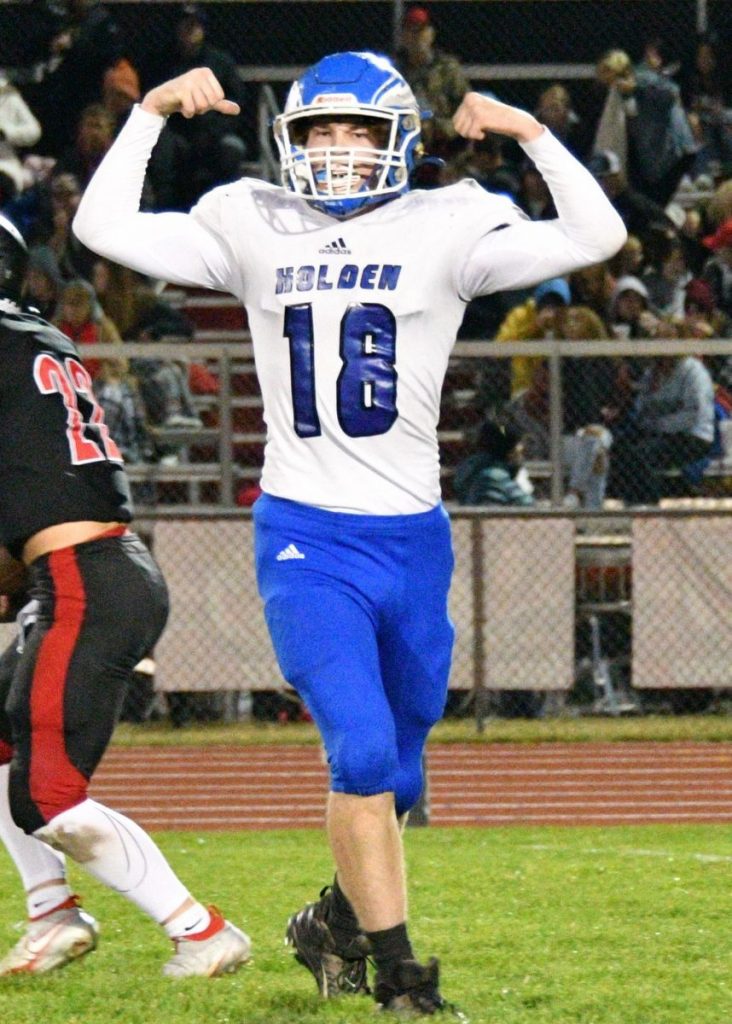 For their play on the field this season, nine players have been tabbed as All-MRVC-East team members, six players have picked up all-district honors, and senior Danny Hartzler made the Class 2 All-State team.

Below is a list of postseason award winners from this year’s Holden football team.