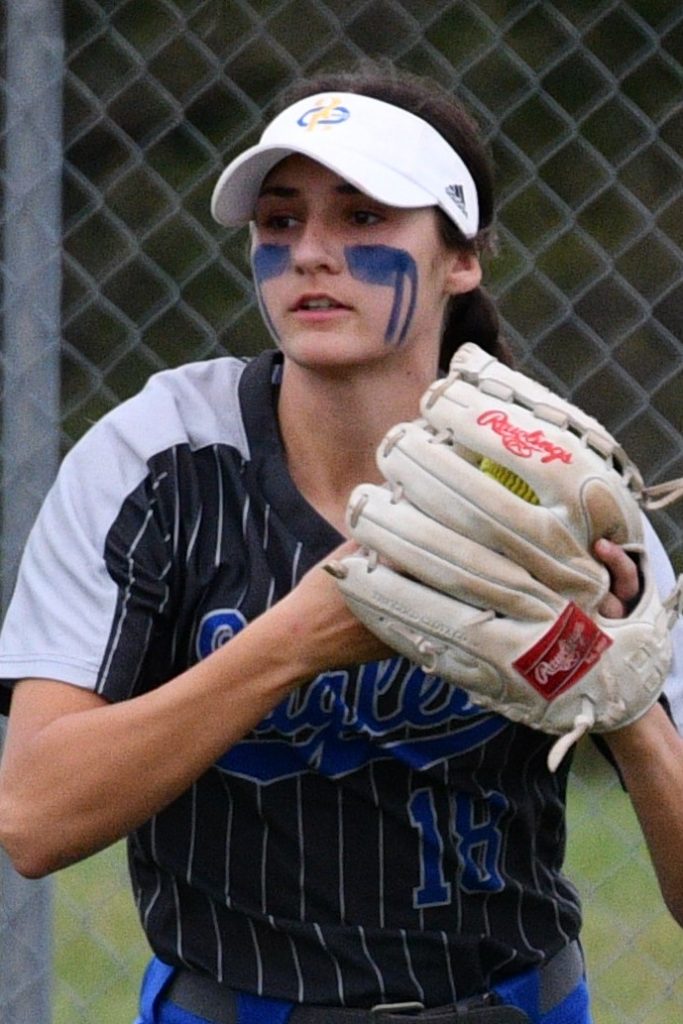 Multiple Holden Lady Eagles softball players have received recognition for their play on the field, and their work in the classroom during the 2021 fall season.

This year’s postseason award winners are listed below.

All-State Junior Marah Klover has received Second Team Class 3 All-State recognition as an outfielder for the second season in a row.