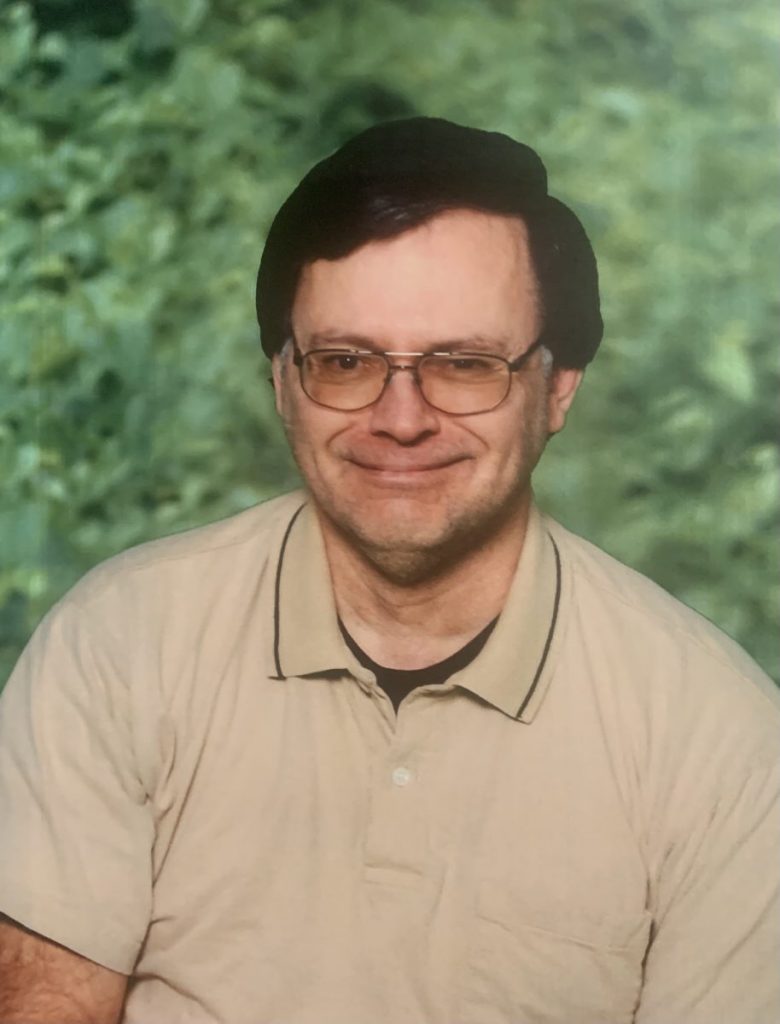 Daniel was born on Tuesday, October 12, 1954 in Jackson, Michigan, the son of Bert H.F. Blackmon and Doris Elsie (Copeland) Blackmon.

On Saturday, July 1, 1989 in Harrisonville, MO, Daniel married Janet Martinette and together they made their home in Holden.

Daniel worked as a Production Assembler for Stahl Specialty Company, as well as EnerSys.

He was a member of the Lee’s Summit Woodworker’s Guild.

He enjoyed woodworking and often entered his projects in the Holden Fair, receiving many ribbons. Daniel loved model cars, he enjoyed drag racing, and he adored his family very much.

He was of the Christian faith.

Daniel was preceded in death by his parents, Bert H.F. Blackmon and Doris Elsie (Copeland) Blackmon; stepson, Jason Kruid; and brother, Sylvan John Blackmon, who passed away in July of 1970. Funeral services were held at 10 a.m. on Monday, March 22, 2021 at Campbell-Cast Funeral Home (407 S. Pine, Holden, MO) with Brent Brown serving as eulogist.

In lieu of flowers, memorial contributions may be made in honor of Daniel Blackmon, in care of Campbell-Cast Funeral Home, Holden, MO.

Funeral arrangements were entrusted to Campbell-Cast Funeral Home, Holden, MO. Online condolences may be given at www.castfuneralhome.com.

The family asked that those who attended the service follow the CDC guidelines by wearing a face mask and practicing social distancing.