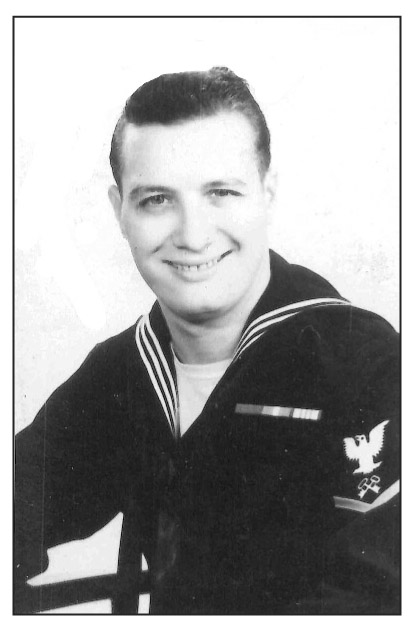 His family moved to Kansas City, MO where he attended Lillis High School.

He served in the Navy during the Vietnam war.

He was stationed on the USS Franklin D. Roosevelt Aircraft Carrier from 1963-1969. Upon being honorably discharged, he married his loving wife Vicki Crowl in 1970 and together they moved to Holden to make their home in 1974.

He worked for Lakeland Engineering where he was a hardware salesman.

Stephen loved all animals and was an advocate for them.

He loved fishing in his spare time and being a member of the Holden Saddle Club.

He will be greatly missed by friends and family.

He was preceded in death by his mother Ann Tobler.

No services are planned at this time. memorial contributions may be left to Wayside Waifs or the German Shepherd Association in Stephen’s name.

Online condolences may be left at www.castfuneralhome.com 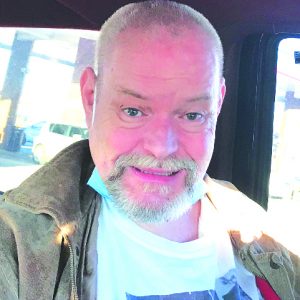