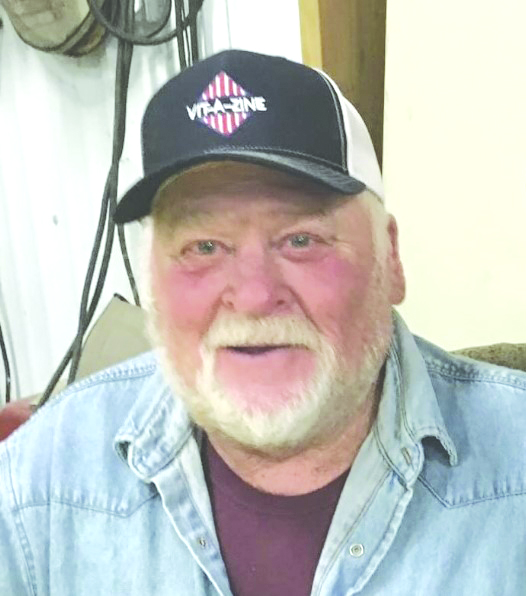 Les graduated from Holden High School in 1972. He was married to the love of his life, Denise Jasper and together they spent 45 short years together. The couple raised three children on their farm in rural Holden. He spent his entire life farming and raising cattle.

He truly loved being a farmer and loved his family even more. Being a grandpa was a very important job to him also. If one of them had an event you could guarantee, he would be there. He was so proud of each of them and if you talked to him, you knew instantly. Les loved to tell anyone who would listen a story or two about each of his kids and grandkids. Les was a loving and caring man and will be so greatly missed by everyone, especially his family.

Les was preceded in death by his father, Glenn; brother Ron; son in law, Jeremy Caughern.

A funeral service will follow at 11:00 a.m. with Pastor Michael Wakeman officiating.

In Lieu of Flowers the family suggests memorials to the Kidney Foundation in Les’ name.