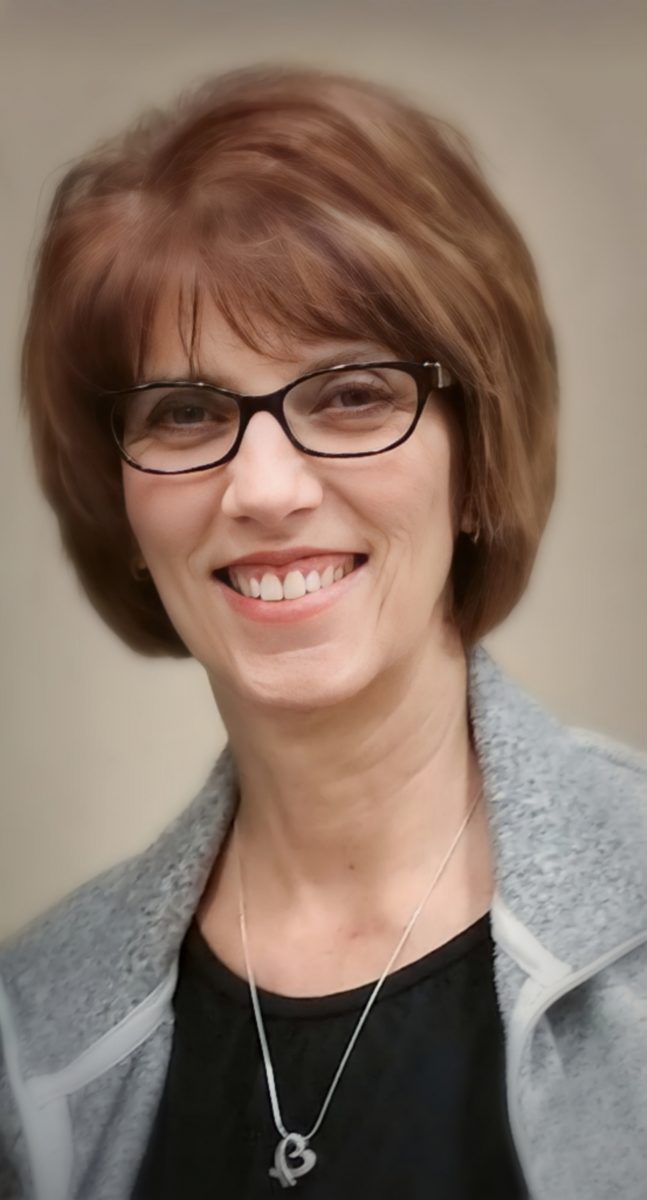 She was born on September 29, 1959 in Holden, to Kenneth and Freida Eagleson Ross.

She attended school at Holden, graduating from Holden High School in 1977. She first worked as a bank teller in Kansas City and then as a court clerk at the Johnson County Justice Center, retiring after 28 years of service.

March 11, 1978, Kandi was united in marriage to Mike Smidt. Together they had four sons: Ryan, Andy, Dane and Kyle. They resided in the Johnson County area for the duration of their marriage.

On September 16, 2000, she was united in marriage to Ronnie Catts and welcomed step-son, Adam Catts, to the family. Together they raised their children and made memories.

Kandi enjoyed gardening, cooking, visiting with friends, but most of all she enjoyed spending time with her family. Whether it was an impromptu weeknight dinner, a planned holiday get together or just a chat, Kandi always made time for the people she cared about.

She is preceded in death by her parents and son, Kyle Smidt.

Arrangements are under the direction of Williams Funeral Chapel in Warrensburg.

The funeral will take place at 2:00 p.m. Saturday, December 3, at the First Baptist Church in Warrensburg with Pastor Kyle Miller of Bible Baptist Church officiating.

The family will receive friends, one hour prior to service, Saturday at the First Baptist Church.

Memorial contributions may be left to the Johnson County Cancer Society.