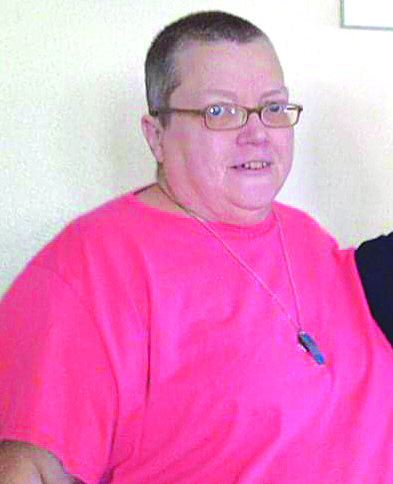 She was born Monday November 9, 1953, to Edward and Lela (Stutzman) Gudde.

Sue lived in the Holden/Warrensburg area her whole life and attended Holden Schools.

She worked most of her life in restaurants, including Places and Fireside and the cafeteria at John Knox Village.

Sue was a quiet, simple woman who enjoyed reading and being active in her Parkinson’s Support Group.

Her greatest enjoyment came from spending time with family and going to family events.

Sue was preceded in death by her parents; 3 brothers and 3 sisters.

The family will hold a memorial service at a later date in her honor.

In lieu of flowers please make donations to KUEA for Parkinson’s Research.