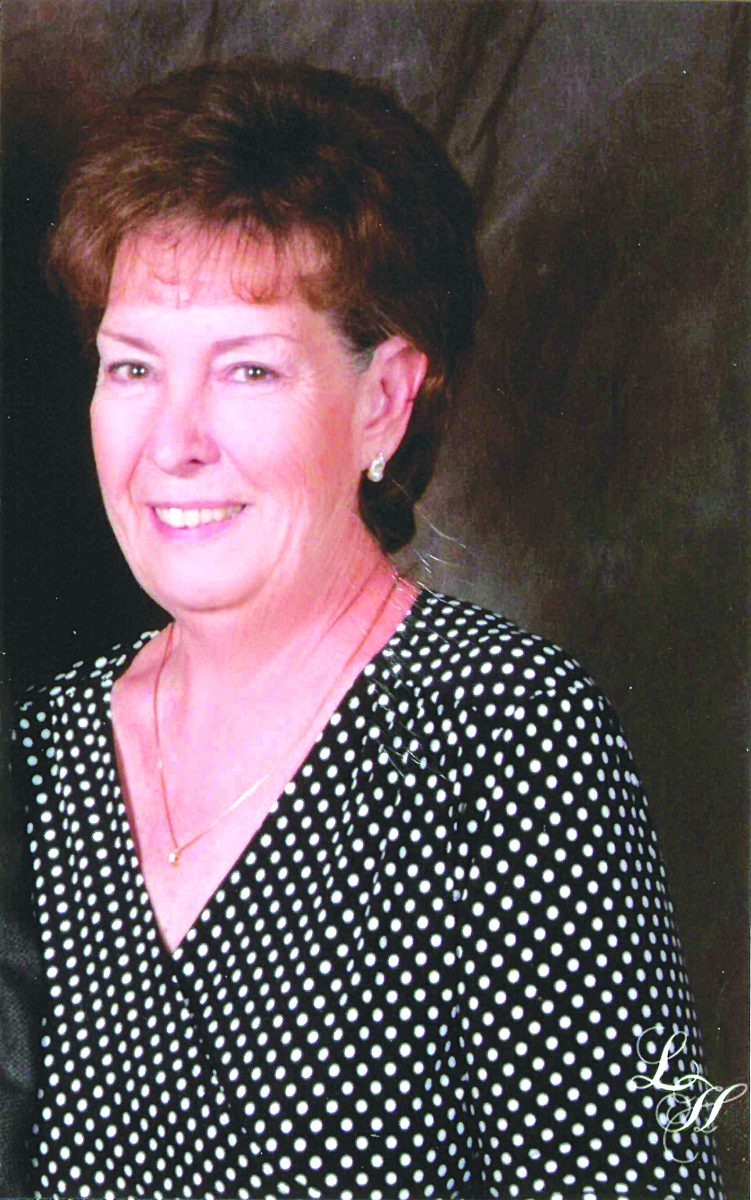 After completing high school, Melinda attended cosmetology school. After a short stint as a cosmetologist, she got her Associates Degree in nursing and became an RN. She started her nursing career at Cass Medical Center in Harrisonville, MO. She also worked for a few years at John Knox Village and later returned to Cass Medical as a visiting nurse. After retiring, she was the Kingsville school nurse for three years.

Melinda married Gene Strate and together they made their home in Holden for 54 wonderful years.

In her free time, she loved to travel and absolutely fell in love with Scotland where she had been at least five times. She made lifelong friends through her years of work and travel.

Melinda was an excellent cook and was well known for her pies. She hosted many holiday dinners and never let anyone leave hungry. If she wasn’t cooking, she was sewing, knitting or crocheting, always doing something to stay busy. Melinda was a beautiful woman inside and out. She will be greatly missed.

A visitation was held Saturday October 8, 2022, at Campbell-Cast Funeral Home in Holden, MO. A funeral service followed at the funeral home with Clayton Foss officiating.

In honor of Melinda’s great love of pets, the family suggests memorials to The Humane Society of America in her name.