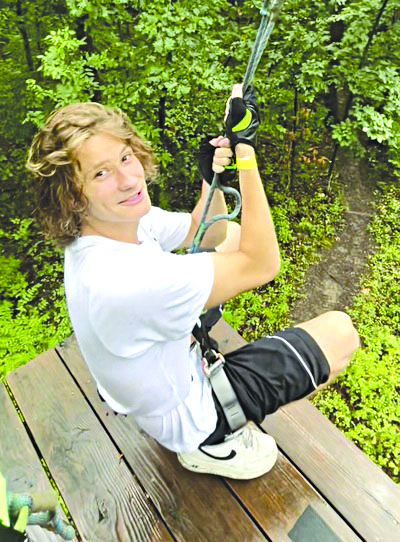 He lived in Harrisonville until the age of eleven, at which time, he moved to Kingsville. Kaden was a senior at Kingsville High School at the time of his passing where he had many friends and educators who loved him. He was talented in all sports and enjoyed hunting, fishing and camping with family and friends. Kaden was also in Scouts for three years. He was kind, funny and had a smile that could light up a room. He was a Christian by faith.

Interment followed at Floral Hills Cemetery in Lee’s Summit. The family received friends at the chapel.

Memorial contributions may be directed to the family.