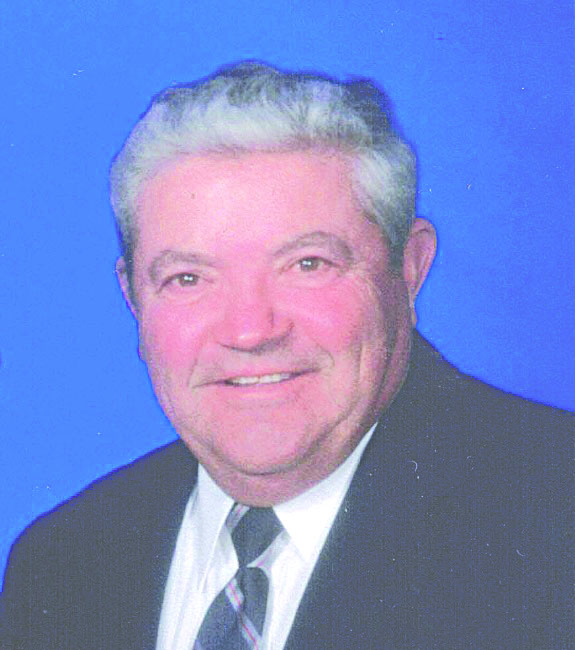 Charles Marion Yancey, age 81, passed away at his home near Pittsville, Missouri on Wednesday, September 28, 2022.

Charlie was born on November 28, 1940 in Sedalia, Missouri, the son of Mary G. Fuller Yancey and Charles G. Yancey.

He attended Miller Elementary School and was a 1959 graduate of College High School in Warrensburg, Missouri. While there, he loved participating in football, basketball, and track, guided in those sports by Coach Clarence Whiteman. He was also a member of the FFA and served as Student Council President during his senior year.

Charlie started a 28-year working career at Western Electric in Lee’s Summit. The love of his working life was farming, especially raising Black Angus cattle. His current project was restoring a 1956 John Deere. Charlie was a member of the United States Army, serving in Vietnam in 1964 as a medic for two years. He also served on the Board and was President of the Pittsville Cemetery Association.

Charles and Judith Stockton were high school sweethearts and were married on June 2, 1962. One son Craig Daniel Yancey; one daughter Kimberly Gayle Yancey; and three grandchildren Jennifer Ahlquist, Trevor (Ashley) Yancey, and Sydnee Yancey were the blessings of his marriage. He took great pride and pleasure in both his children’s and grandchildren’s sports adventures. Two great-granddaughters have also joined his family.

Charles was preceded in death by his parents, one brother Forest Gene (Martha) Yancey, and one sister Betty Charlene (Ray) Maring.

Graveside services were held on Monday, October 3, 2022 at Pittsville Cemetery in Pittsville, Missouri.

Memorial contributions are suggested to the American Heart Association or the Holden Athletic Department and can be left in care of Sweeney-Phillips & Holdren Funeral Home.