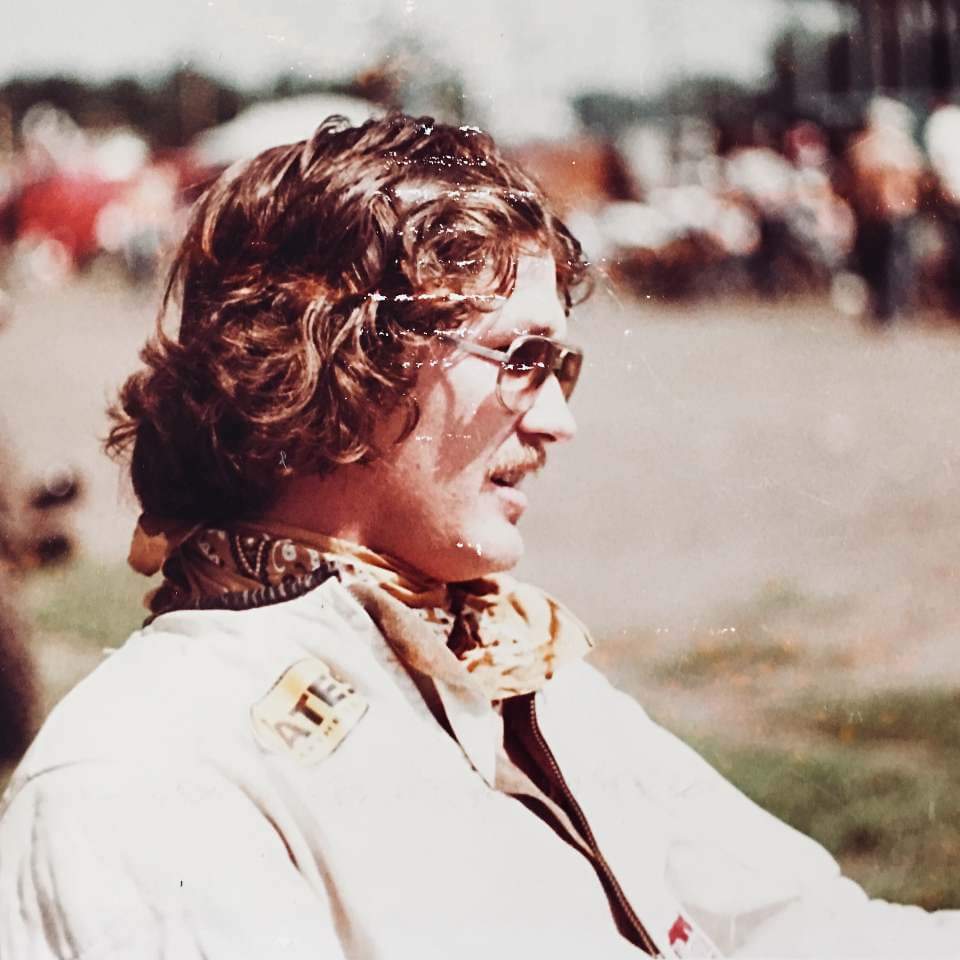 He was born on Friday, October 22, 1954, in St Louis, Missouri and was soon adopted by his loving parents Gordon and Hester (Tipton) Shafer.

He graduated high school in Corning, Iowa and shortly after the family moved to Kingsville, where Sam made his forever home.

He found true friendship in the Sisk brothers and that friendship has continued through the years.

Jake Sisk is “the son he never had” and he was so proud to tell people that.

He treated Jake and his family as his own.

Sam had a love of adventure and enjoyed racing dirt-bikes and motorcycles in his younger years.

His other passion included fur trapping, which he continued until his passing.

He loved writing but did not want the notoriety that came with it.

He was a simple man and liked to keep it that way.

Along with the Sisk’s, Jeff and Patty Foster were dear friends, and will greatly miss him.

He was preceded in death by his parents.

He is survived by his brother Willis Shafer.

There are no services planned at this time.