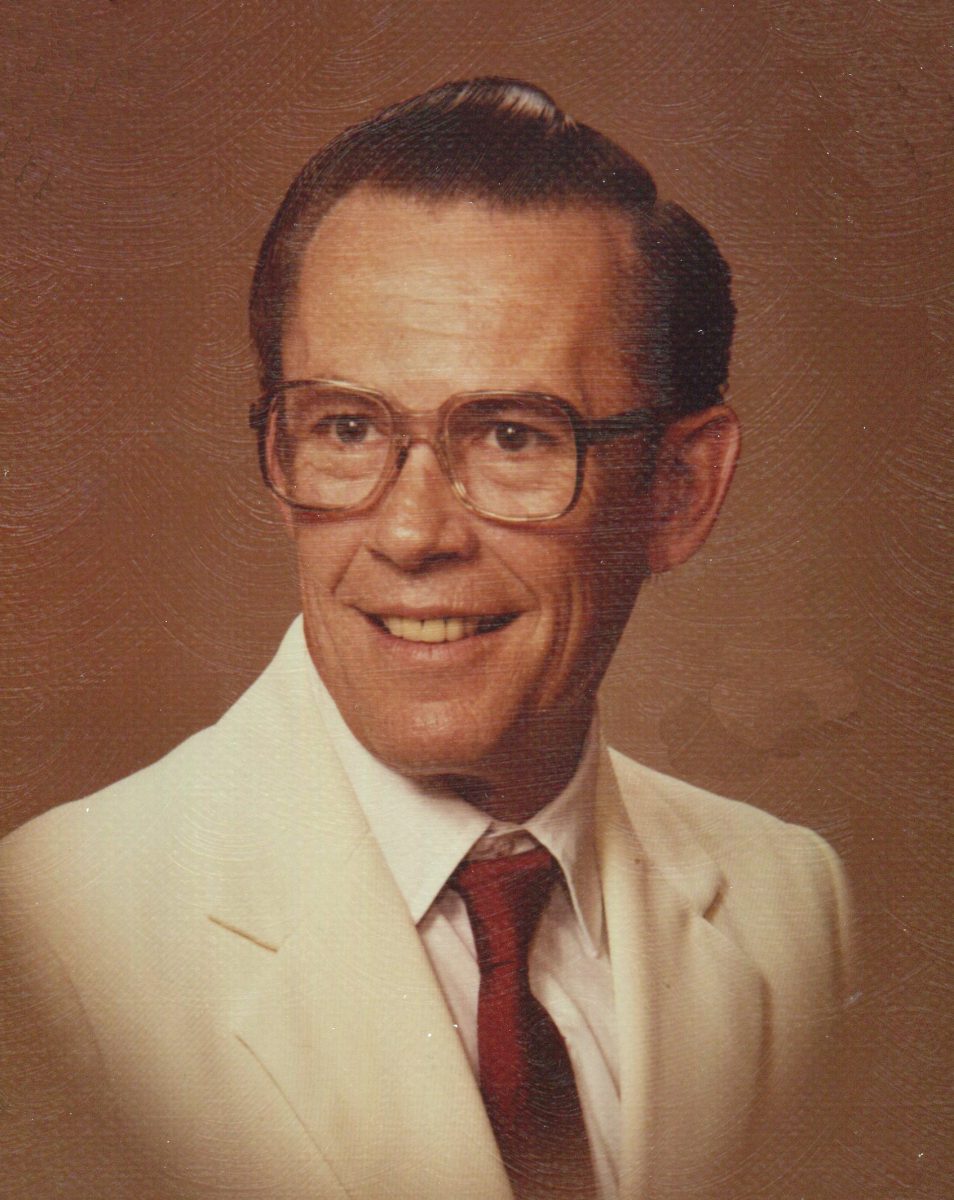 He was united in marriage to Barbara Ann Hilsabeck on November 1, 1957 in Chilhowee.

In 1970, Gerald enlisted in the U. S. A. F. and the couple resided in Kansas City prior to Shepherd AFB, TX; Altus AFB, OK; Beale AFB, CA and Laughlin AFB, TX prior to returning to Chilhowee.

Gerald retired as a Master Sergeant following 20 years of service.

He spent the next 20 years at Stahl’s Specialty.

He enjoyed hunting and fishing.

Gerald was a member of Chilhowee Baptist Church as well as the American Legion.

He was preceded in death by his parents, daughter, Vivian Stuart and a sister, Martha Thomas.

Full Military Honors will be provided by U.S.A.F. Honor Guard.

Arrangements are entrusted to Williams Funeral Chapel in Holden.

Contributions may be left to the Chilhowee Baptist Church. Online condolences may be left at www.williamsfuneralchapel.net