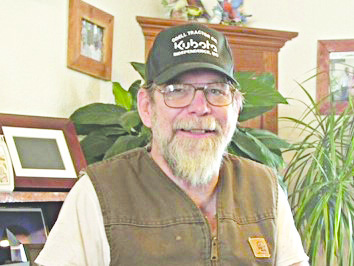 After leaving school Johnnie went to work with his father.

He tried his hand at a few other jobs, including the AT&T phone company and truck driving.

In the late 80’s he settled into being a full-time farmer with his dad.

He married his loving wife Melissa (Davis) in March of 2012, and together they made their home in rural Holden.

Johnnie had a natural mechanical talent and enjoyed working on cars and even kept a few around for spare parts.

He will be greatly missed by his family, and especially his dear friends, Jim and Debbie Taylor.

He was preceded in death by his mother, Mary (Spickler) Berry; brother Danny West; and sister Linda West.

Memorial contributions may be made to the family in Lieu Of Flowers.