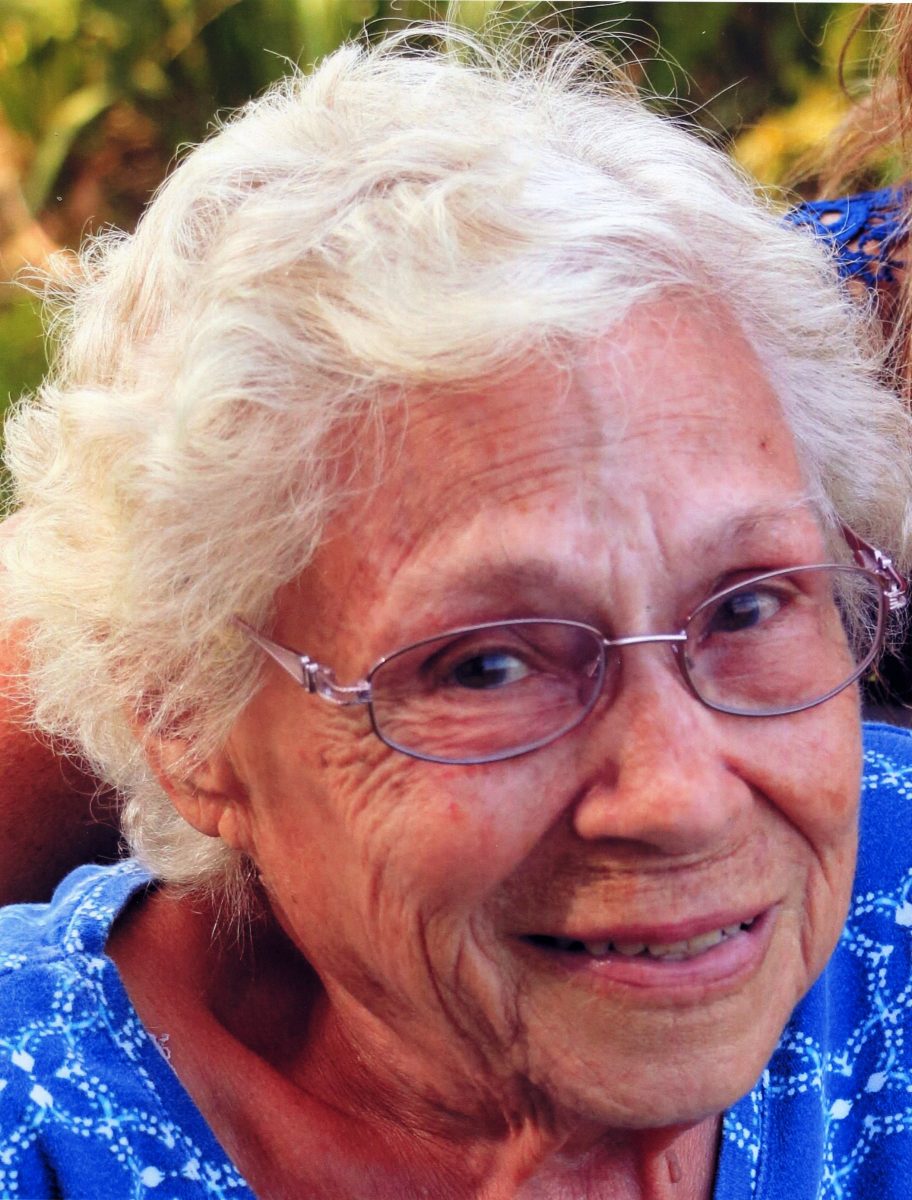 She was united in marriage to Murray “Allan” Dean on May 22, 1955 in Pittsville. The couple lived on a farm north of Holden. In 1977, they sold their farm equipment and built a ball field where Sandy operated the concession stand. She later worked for the sewing company in Holden.
In 1995, the couple moved to a farm east of Holden, at which time, Sandy worked at Holden Manor for several years. She was an avid reader. Her hobbies also included playing cards and gardening. Sandy and Allan sold produce at Farmers Market for several years. She was never happier than when she was doing something alongside Allan.

Interment will follow at Blackwater Cemetery, east of Pittsville.

The family will receive friends, one hour prior to service, Thursday at the chapel.

Memorial Contributions are suggested to the Blackwater Cemetery Association.