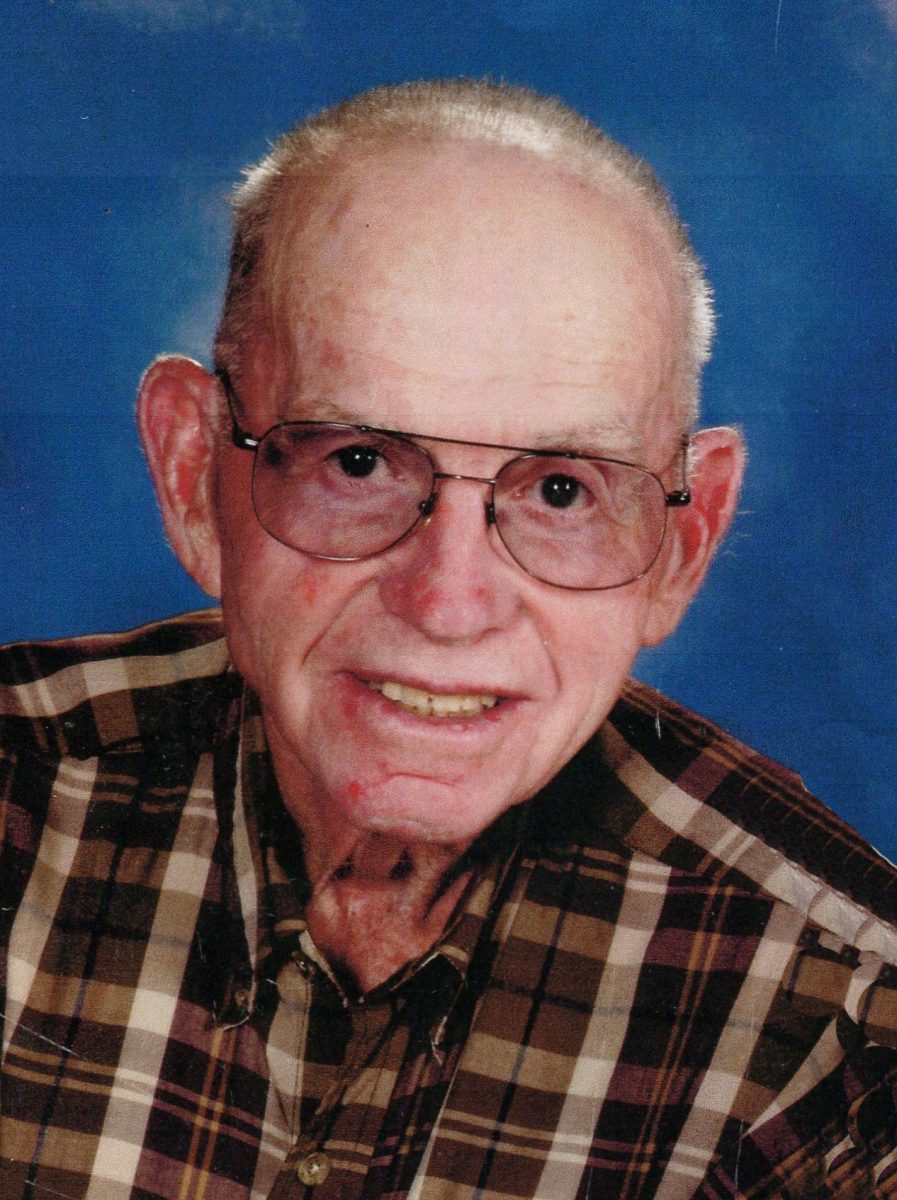 Since 1961 Bill had been a member of St. Patrick’s Catholic Church and the Knights of Columbus. For many years he enjoyed playing on their slow pitch softball teams. His passion was taking care of livestock.

Memorial services will be held at 11:00 am Saturday, July 9th at Williams Funeral Chapel in Holden with Father Curt Vogel of St. Patrick’s Catholic Church officiating. Interment will follow at Mt. Calvary Cemetery in Holden. The family will receive friends from 10:00 to 11:00 preceding the service at the chapel.

In lieu of flowers, the family suggests memorial contributions to Mount Calvary Cemetery in Holden, which can be made through the funeral chapel.