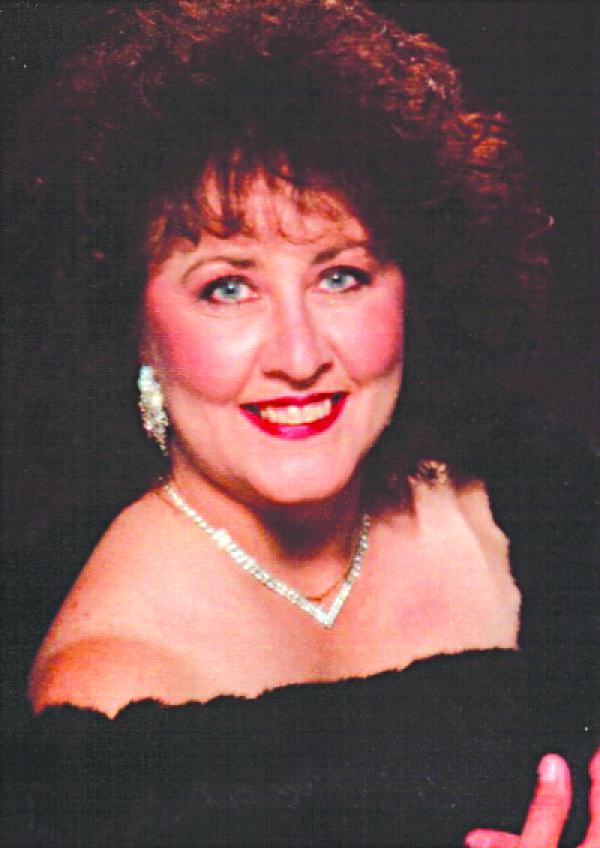 She was born on April 1, 1948, in Warrensburg, Missouri to Jack Curtis Hartwell and Georgia Lee Stuckey.

As Jackie grew up she attended several schools.

She had fond memories of her time at the Calhoun school and still kept in touch with many of her classmates.

Jackie graduated from Holden High School in 1966 with several awards and scholarships.

During her career she did secretarial/accounting work at schools, county office, and in the medical arena.

She especially enjoyed working in the schools and being around children.

In 1968 she married Marvin Meads and they had one daughter, Carrie Lynn.

Carrie Lynn (Meads) Parmenter was the light of her life and spent as much time as she could with her and her granddaughters Hannah and Emma Parmenter.

She made many happy memories over the years with her family going on various family trips and especially enjoyed going to the Lake of the Ozarks.

But the one trip that she cherished the most was going with her family to Disney World.

She had an avid love for animals.

She was always taking in a stray cat or two and maybe a homeless dog.

They were companions of joy for her.

She loved to read and tend her flower garden.

Jackie enjoyed playing board games and was always up for the challenge.

She leaves happy memories in the hearts of her family who were always entertained by her stories and sense of humor.

A private celebration of life is to be scheduled at a later date.