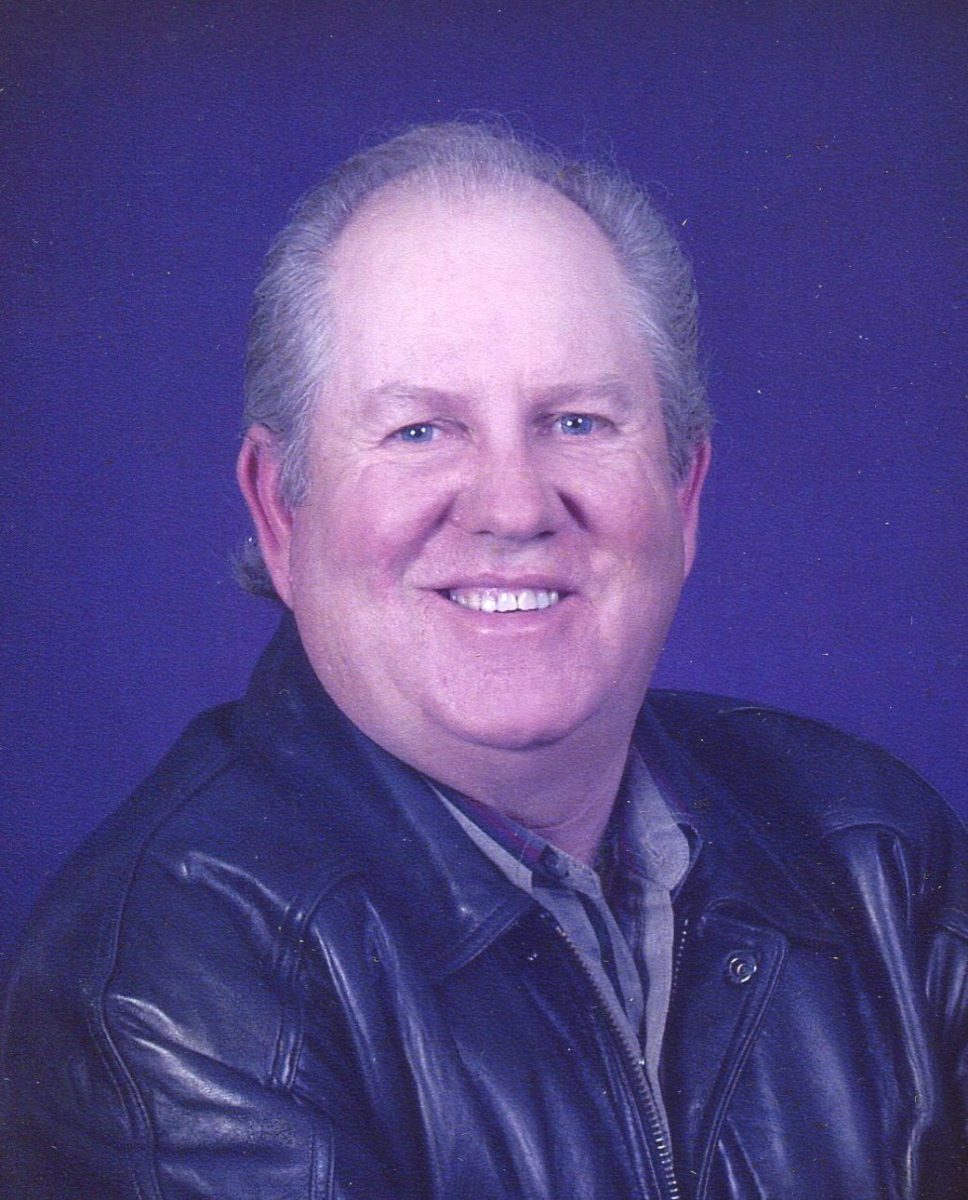 Bruce was born August 22, 1946 in Excelsior Springs, Missouri, the son of Huston and Roma (Williams) White.

He graduated from Holden High School. From the age of seven, when he was put on a tractor, Bruce farmed. He helped his family farm in the Hardin/Richmond area prior to moving to Holden in 1961.

In addition to farming, Bruce also drove an over-the-road semi.

He would only leave the field for his son’s little league baseball games in years past, or tractor pulls.

He was preceded in death by his parents; and a brother, Rowland.

A Funeral Service was held at 10 a.m. Monday, May 2, at the First Christian Church in Holden, with Rev. Tim Whitmore officiating.

The family received friends from 4 to 6 p.m. Sunday at Williams Funeral Chapel in Holden.

Arrangements were entrusted to Williams Funeral Chapel in Holden.