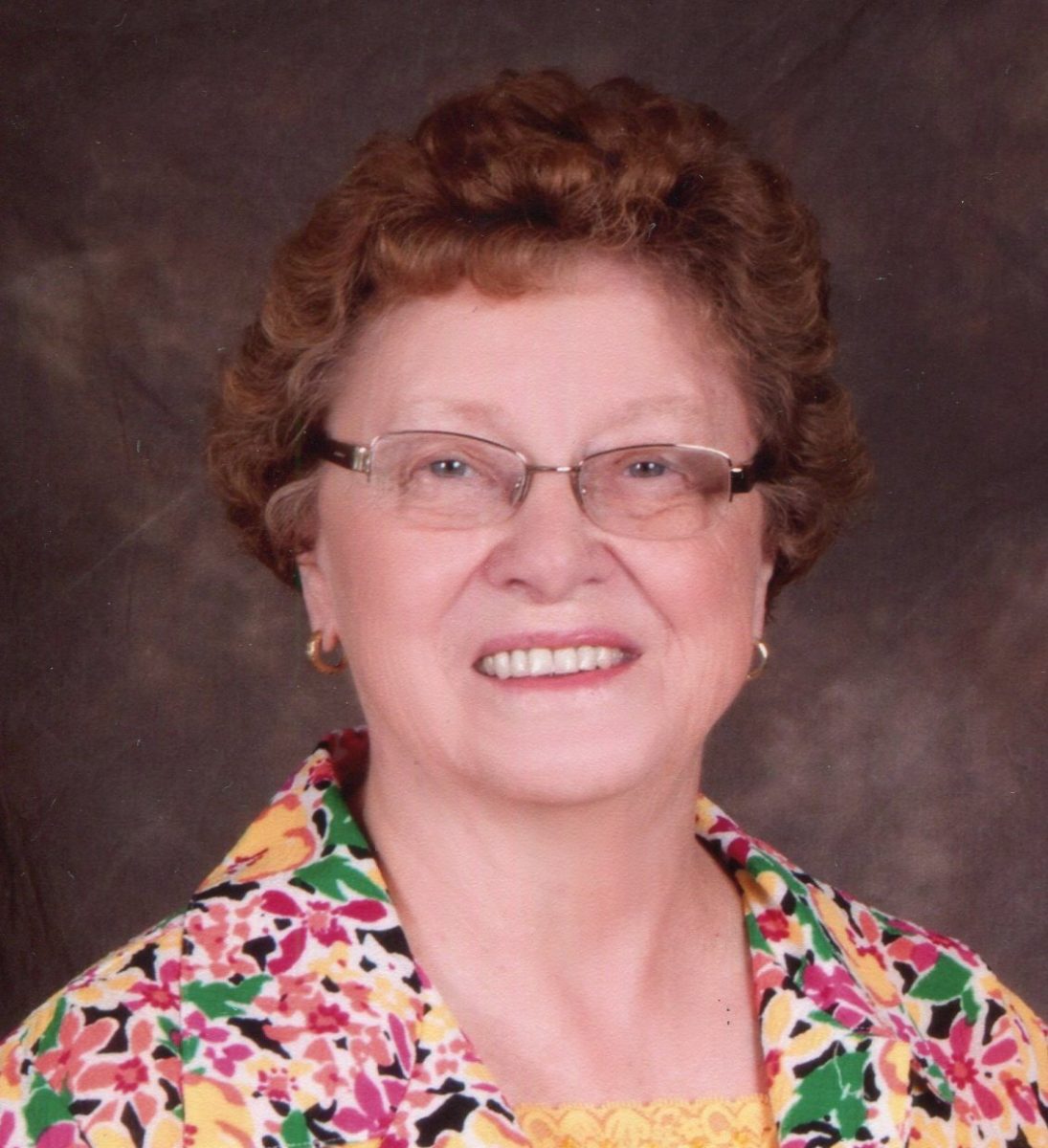 She was born Lillian Elizabeth Leavy on October 17, 1928 in Kingsville, MO, the daughter of Louis and Myrtle (Gosney) Leavy.

She also was a substitute teacher in the Holden School District for several years and retired from Gates Battery Company of Warrensburg, MO in 1993.

She was preceded in death by two brothers, Kenneth Leavy and Arygle Leavy; and one sister, Lovena Wolfenbarger.

A graveside service was held at the Holden Cemetery at 11 a.m. on Tuesday, April 12, with Pastor Rob Allen of Holden United Methodist Church officiating.

In lieu of flowers, contributions can be made to the Holden United Methodist Church or Ascend Hospice of Lee’s Summit, MO, in care of Williams Funeral Chapel in Holden.