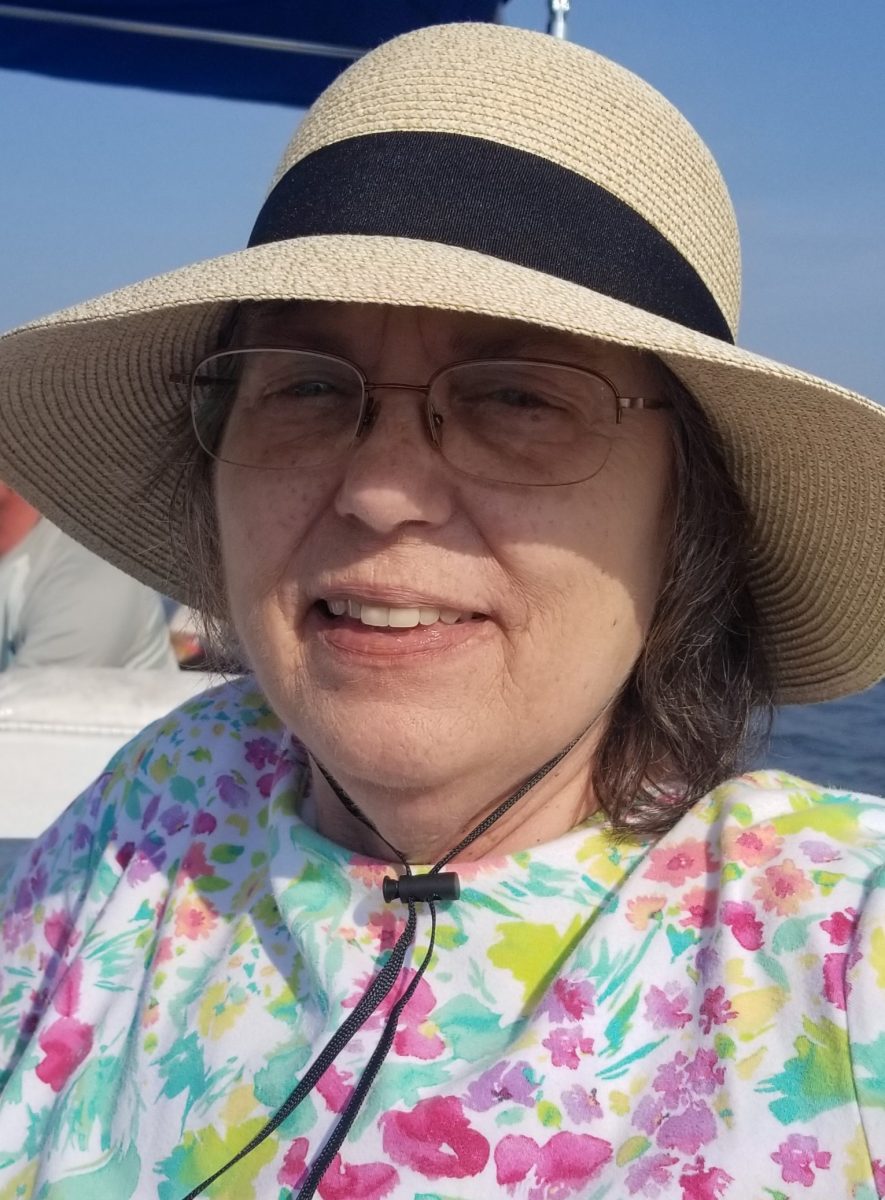 Jo Ann was married to Jack “Brad” Bradford Alpert in 2007, and together, they founded the Missouri Bullet Company in Kingsville, Missouri.

Prior to moving to Missouri, Jo Ann had lived in both Chattanooga and Pinellas Park, Florida, and spent much of her career as a programmer analyst, as well as the owner and president of Suncoast Consulting.

Some of her hobbies included sewing, crocheting, riding her Spyder, and spending time with her beloved cats.

A Celebration of Life for family and friends will be held at a later date.