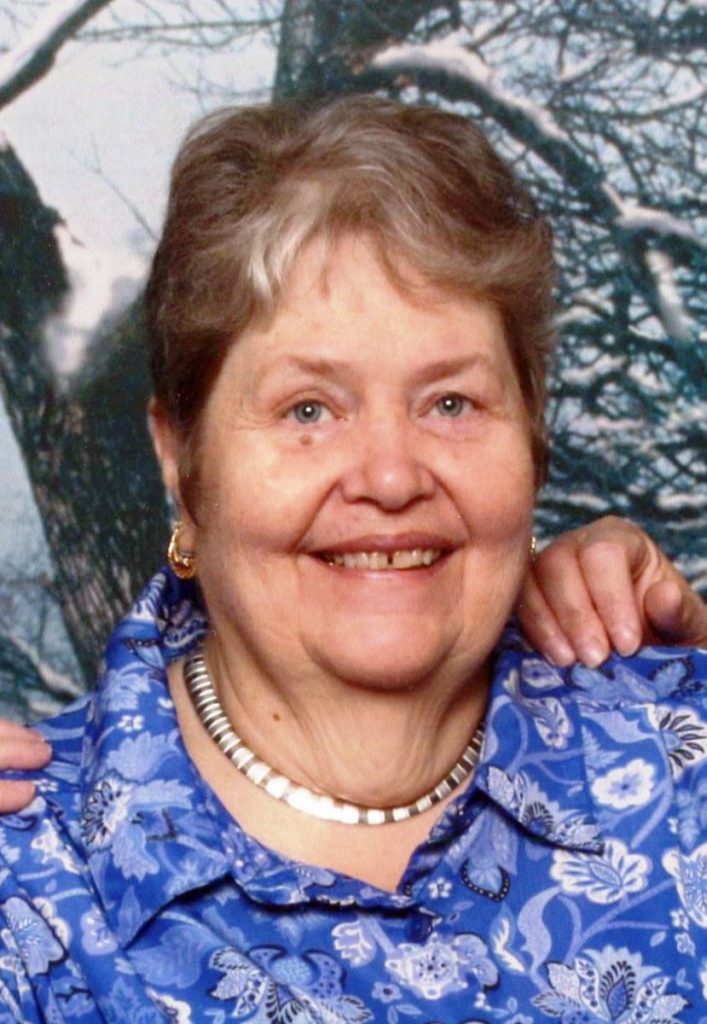 She was united in marriage to Gary Arnold Watson in June of 1964 in Oklahoma.

The couple made their home in Kansas City, Kansas prior to moving to Lansing, Kansas, where she was a security guard at the penitentiary.

Upon Gary’s passing in 1996, Vonley returned to Kansas City, Kansas and was employed at St. Luke’s Hospital.

She was preceded in death by her parents, Vonley and Jean; husband, Gary; and her son, Gary.

There will be a private interment at Chapel Hill Cemetery in Kansas City, Kansas at a later date.