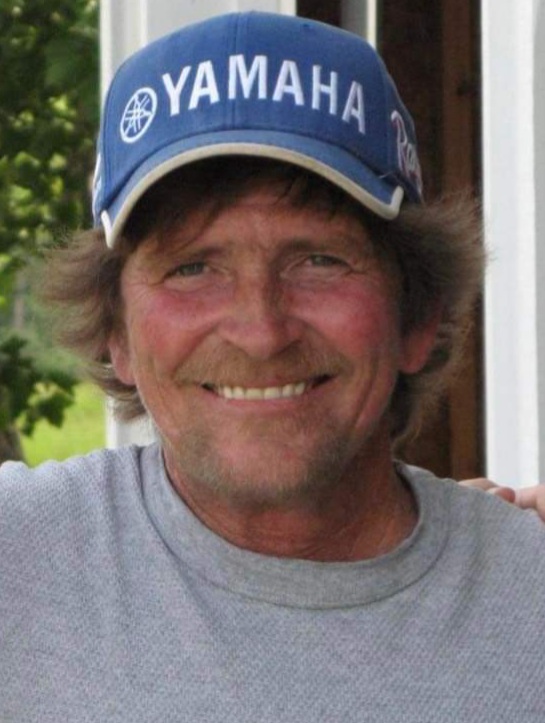 Scott Wayne Taylor, 60, of Holden, Missouri, passed away on Thursday, January 13, 2022, at his home surrounded by family.

He was born Tuesday, May 30, 1961 in Kansas City, Missouri, to the late James Taylor and the late Ruthanna (Clary) Taylor.

He was the husband of the late Sherry (Lingo) Taylor.

Scott worked for Tobin’s Lawncare as a Lawn Care Specialist.

He was a very loving man and would do anything to help anyone.

He enjoyed fishing and going on float trips. He loved playing Frisbee and cornhole.

Scott had a killer overhand serve for backyard volleyball games and was his family’s reigning horseshoe champion.

He was an amazing barbecuer and he even taught family members his secret to making the best steaks and ribs.

Scott was a faithful fan of the Kansas City Chiefs and he even got to attend a few games.

Scott was always the life of the party, his smile and laughter will be greatly missed by everyone who loved him so much.

He was preceded in death by his parents; his wife, Sherry; one son, Nick Stockdale; and one brother, Jerry Taylor.

A funeral service will follow at 1 p.m., with Pastor Mike Wakeman officiating. Interment will follow in the Odessa Cemetery.

Memorial contributions may be made out to family choice.