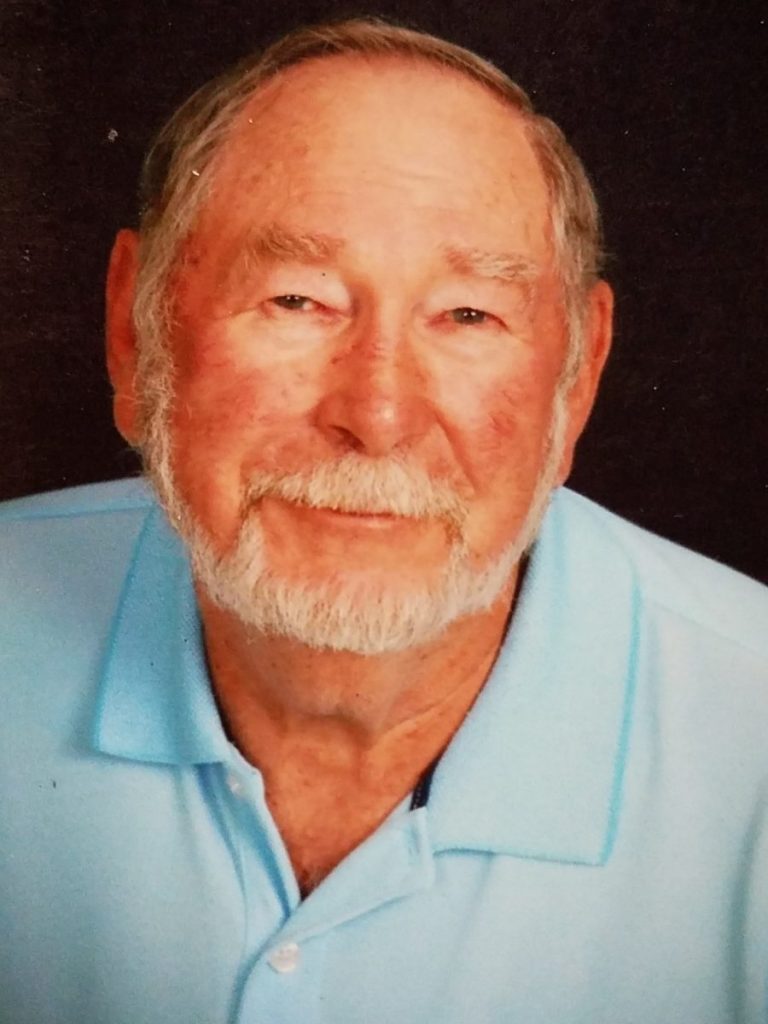 Denton grew up in Lone Jack and graduated from Lone Jack High School.

In August of 1958, Denton married Mary Louise Long of Lone Jack. Together, they had three children, Denton Keith, Twyla and Angela.

After their marriage they resided in Lone Jack, Pleasant Hill and Platte City.

They lived in Dearborn, MO and Holden, MO, where they made their home.

He managed Fairview Farms for many years and later owned and operated Benson Construction.

Denton was a member of the Antique Caterpillar Association.

He enjoyed riding his Goldwing, reading western books, and competing and pulling tractors.

Burial was in Ridgley Cemetery. Donations may be made to Ridgely Cemetery or the First Baptist Church in Holden.