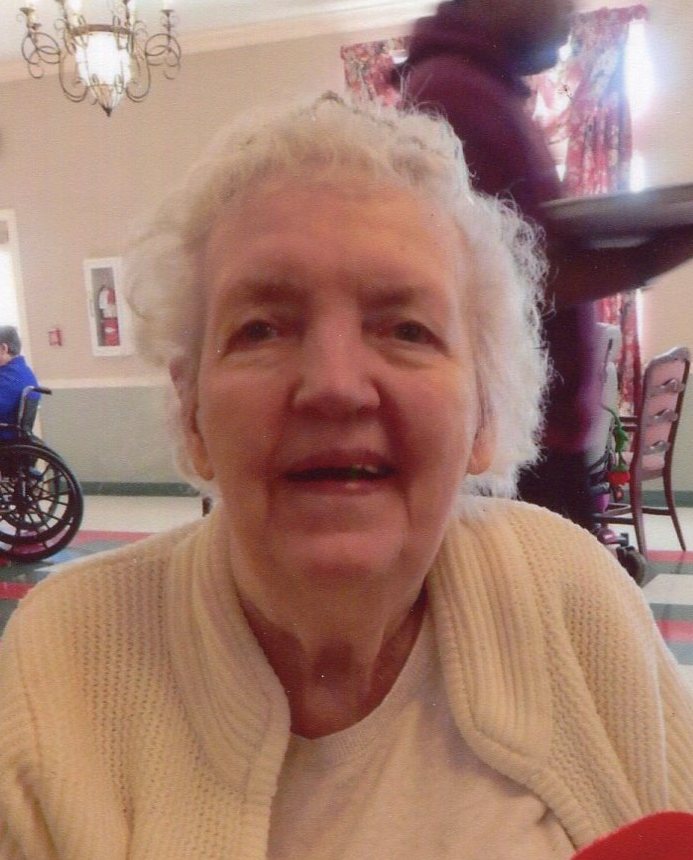 Carol was born December 17, 1934 in Holden, the daughter of Raymond and Marie (Byler) Whittenburg.

She graduated from Holden High School and shortly thereafter, went to work at Hallmark. On July 9, 1958, Carol was united in marriage to James William Lycan in Holden.

The couple moved from Holden to Lee’s Summit in the early 1960s.

Carol enjoyed reading and collecting glass pitchers and other knickknacks.

Carol was preceded in death by her parents, Raymond and Marie; husband, Jim; and sister, Connie Lycan.

A Graveside Service was held at 2 p.m. Tuesday, January 18, 2022, at the Holden Cemetery, Arrangements entrusted to Williams Funeral Chapel in Holden.