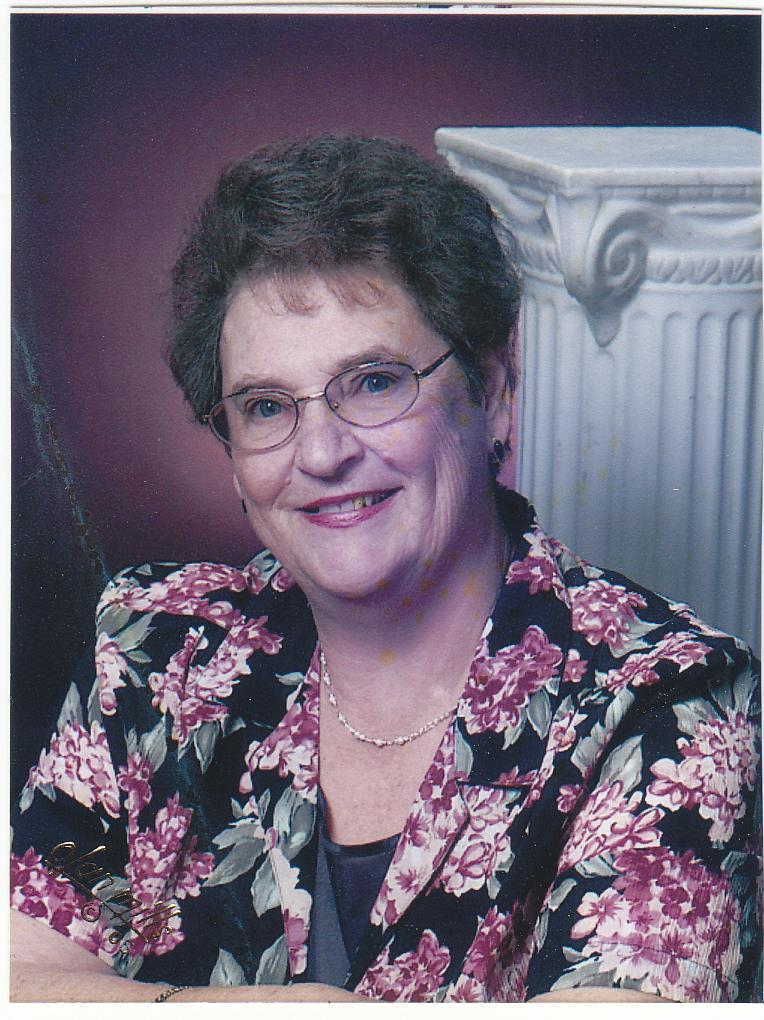 Barbara Luff resided in Holden and attended New Hope Baptist Church until her death at 7 a.m. on the morning of December 25, 2021.

She was born in Higgins, TX, to Velma and Donald Rakes on October 10, 1936 and was the surviving sister of three siblings, Mazie Jones, Louis Rakes and Mary Lou Turner.

She shared a lifelong walk with Jesus Christ, beginning at the young age of seven in a Baptist Bible School.

She and her husband later settled in Independence, MO, where they raised three children and were active in their local church.

As her children entered school age, Barbara became active in the PTA, later working 12 years in the accounting department at the RLDS Auditorium.

She enjoyed painting scenery in her free time.

And, as a family, summers were spent camping and boating at property owned at Crystal Lakes in Excelsior Springs.

After retirement in 1987, she and her husband moved to Warrensburg where they remained to celebrate their 50th anniversary on September 26, 2004, before the death of Barbara’s husband, February 17, the following year.

Barbara is survived by her three children, Luanne Hoover and husband Larry of Harrisonville; Richard L. Luff and wife Kathy of Holden; and Ronald Luff of Lima, OH.

Though she will be truly missed by all, family and friends hold a peaceful assurance of her heavenly well-being.