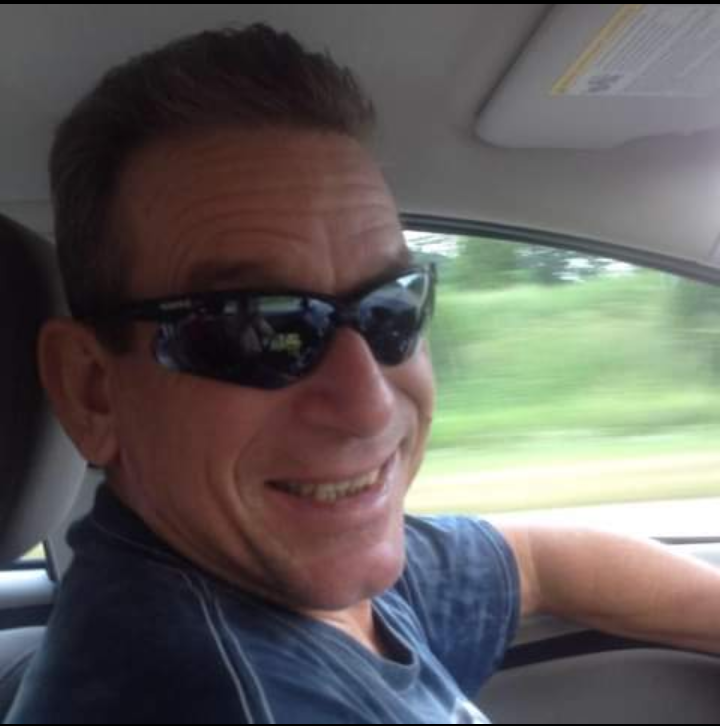 Cliff was born January 7, 1962 in Columbus, Missouri at home, the son of Curtis Clifford Comer and Beverly Ann (Hampton) Comer.

He graduated from Holden High School, Class of 1980.

The couple made their home in Holden.

He was employed with PDQ Tower Services for the last several years.

While climbing towers, he was known as a “Tower Dawg.” More recently, he was an Assistant Project Manager with the company.

Cliff enjoyed hunting and fishing with his dad in years past; bowling, walking the couple’s two Chihuahua fur babies; and watching Sci-Fi, namely Dr. Who.

He also enjoyed working with wood. Cliff would mow his mother’s yard religiously.

He loved his family and his career.

Funeral Services will be held at 2 p.m. Thursday, January 6 at Williams Funeral Chapel in Holden with Pastor Matt Stowe officiating.

Interment will follow at the Holden Cemetery. The family will receive friends one hour prior to service on Thursday at the funeral home. Memorial Contributions are suggested to Boys Town in Omaha in care of the funeral home. Cliff donated to them annually at Christmastime. Online condolences may be left at www.williamsfuneralchapel.net.