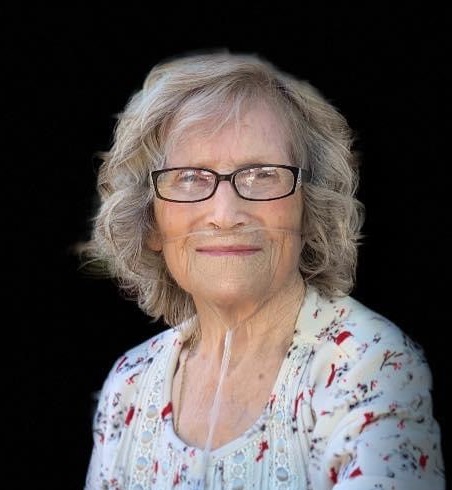 She graduated from Diller High School.

She was united in marriage to James Erwin Taylor on September 3, 1955 in Diller.

The couple made their home in Wymore until moving to Kansas City in 1959.

They resided briefly in Raytown prior to moving to an acreage north of Kingsville in 1997.

Ruthanna was a beautician for years, having owned and operated “House of Ladivine.”

Later, she was employed with Marion Laboratories, from which she retired.

She enjoyed fishing, crocheting, spending time with her horse, King, and especially with her family.

She was preceded in death by an infant son, Jerry Lee Taylor; great-grandson, Alexander Cole; and several sisters and brothers.

There will be a private Celebration of Life service scheduled at a later date.