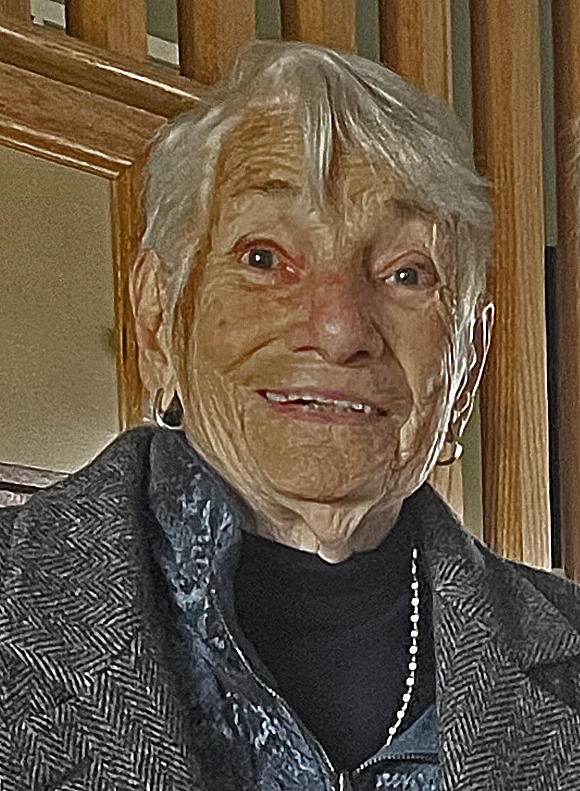 She attended three years of college at CMSTC.

She began teaching in the same school that she attended when she was a child.

She taught until her marriage to Kenneth Elkins on April 25, 1948.

For the next 41 years, Frances ran the Elkins’ household.

When her oldest son left for Vietnam and her youngest son started first grade, she took a job outside of the home.

For the next 25 years, she worked at the Holden Garment Factory until they closed their doors.

Her next adventure started at Cast Funeral home until she retired 10 years later at the age of 90!

Frances was a lifelong member of the First Christian Church.

She faithfully attended church each Sunday.

She enjoyed being active in various community activities and clubs.

She is preceded in death by her husband, Kenneth “Chub” Elkins of 49 years; one son, Gene Elkins; and one sister, Mary Lou Brown.

A Celebration of Life for Frances was held at 11 a.m. on Tuesday, December 28, 2021, at the First Christian Church.

Memorial contributions may be made to the First Christian Church in Holden.

Online condolences may be left for the family at www.castfuneralhome.com.