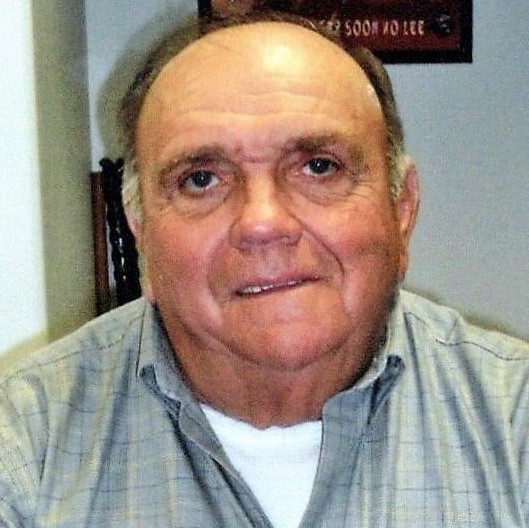 He departed this life, Monday, December 20, 2021, at the Cass Regional Medical Center in Harrisonville.

Albert was a 1956 Crackneck, Illinois High School graduate and was a United States Army veteran.

On June 9, 1968, he was united in marriage to Chloe Lou Owen in Harrisonville.

Albert owned and operated Seiz Farms near Kingsville. He loved working on his farm, good barbeque, and visiting with family and friends.

Graveside military services and interment followed in the Pleasant Hill Cemetery with Full Military Honors by the United States Army and the V.F.W. Post #3118 Honor Guard.

Memorial contributions are suggested to the V.F.W. Post #3118 Honor Guard, and may be sent in care of the funeral home.

Online condolences may be sent to the family at www.stanleyedenburnfuneralhome.com.