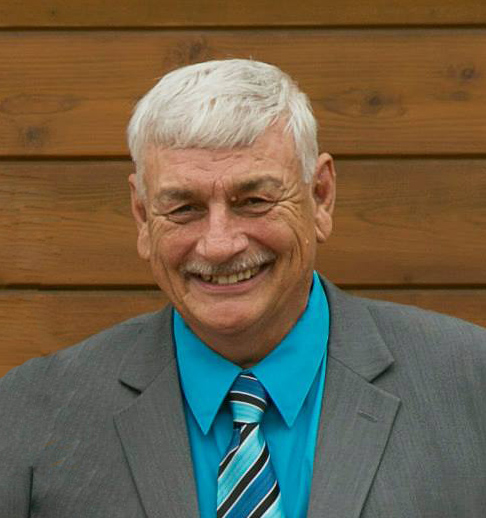 He was born Wednesday, May 6, 1953 in Warrensburg, Missouri, and was the son of the late Ernest Brown and the late Alice (Manford) Brown.

After high school he enlisted in the United States Army and served his country proudly.

He spent his career working for General Motors for 20-plus years.

Bob was a kind-hearted and generous man who was happy with the simple things in life.

He was an outdoors enthusiast and enjoyed hunting and fishing.

He enjoyed the company of friends and would help anyone he could.

He was preceded in death by his parents; one son, Randall Brown (shared with former spouse, Marla Gaston); and one brother, Ronnie Foley.

The family will receive friends from 1 to 2 p.m. on Wednesday, December 29, 2021, at Campbell-Cast Funeral Home, 407 S. Pine St. Holden, Missouri. A memorial service will follow at 2 p.m., with Pastor Dwight Decker officiating.

Interment will be in the Holden Cemetery with Military Honors.

In lieu of flowers, memorial contributions may be made to the Oral Cancer Foundation or the Fisher House Foundation.