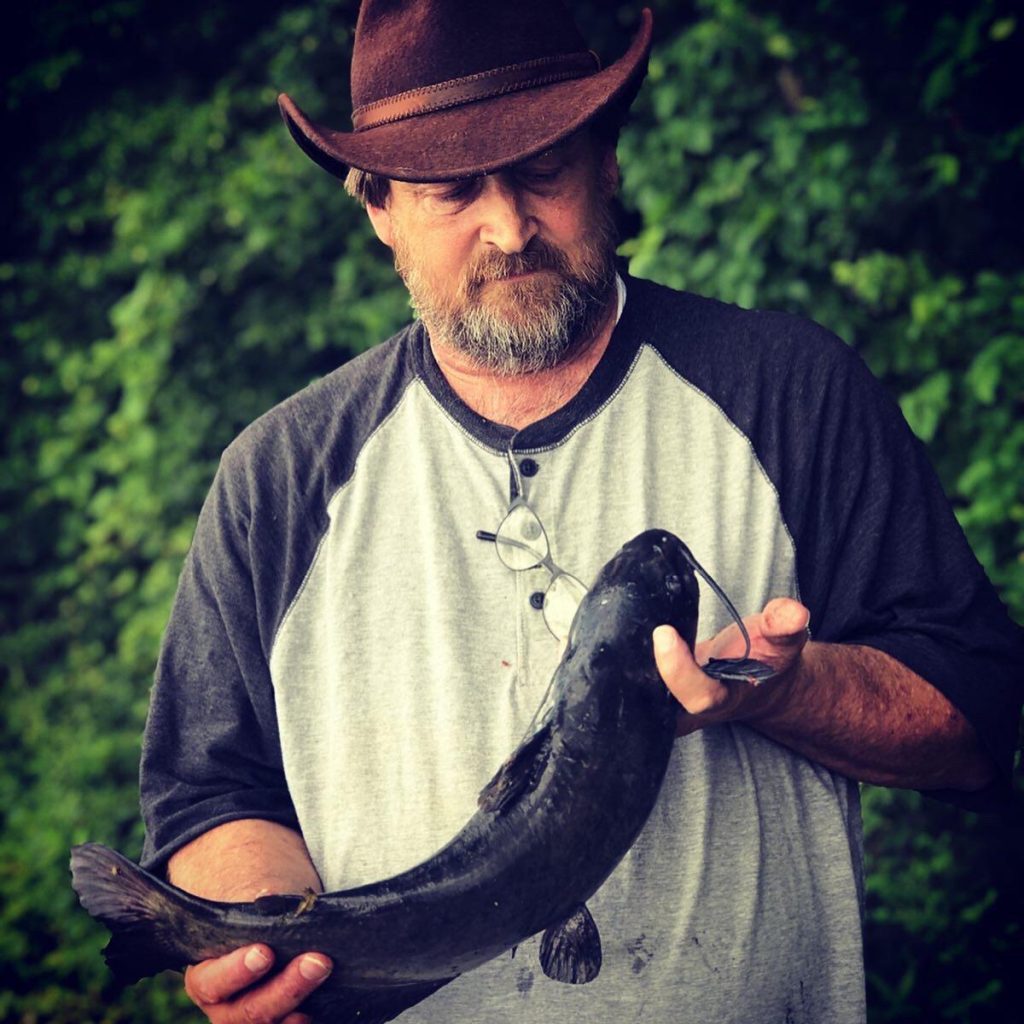 He was born Tuesday, February 1, 1966 in Columbus, Ohio and was the son of the late Donald McCune and the late Marjorie (Pruitt) McCune.

He was the husband of Tracie (Fountain) McCune. Gary was raised in the state of Florida, but after meeting Tracie they decided to move to the Midwest.

They have lived in the Kingsville/Holden area since 1994.

He was very passionate and proud of the work he did as a drywall finisher; among other trades with his co-workers at Mid-America Contractors, which he held very dearly.

When Gary wasn’t working, he enjoyed fishing and spending time with his family.

He adored his two girls and loved attending their softball and basketball games, from practicing in a game of catch, to joking around with them.

He also adored his dog Riley, that was just as much family as the rest.

His family was his pride and joy. He loved cooking meals for them and being close to them.

He was passionate about the Royals and Chiefs.

His world stopped every Sunday for the Chiefs game.

He left way too young and will be greatly missed by friends and family.

A funeral service followed at 6 p.m., with the Rev. John McRoy officiating.

Cremation followed the funeral service in lieu of Earth burial.

Memorials may be made to the family to help with medical and funeral expenses – in care of Campbell-Cast Funeral Home 407 S. Pine St. Holden, Missouri 64040.