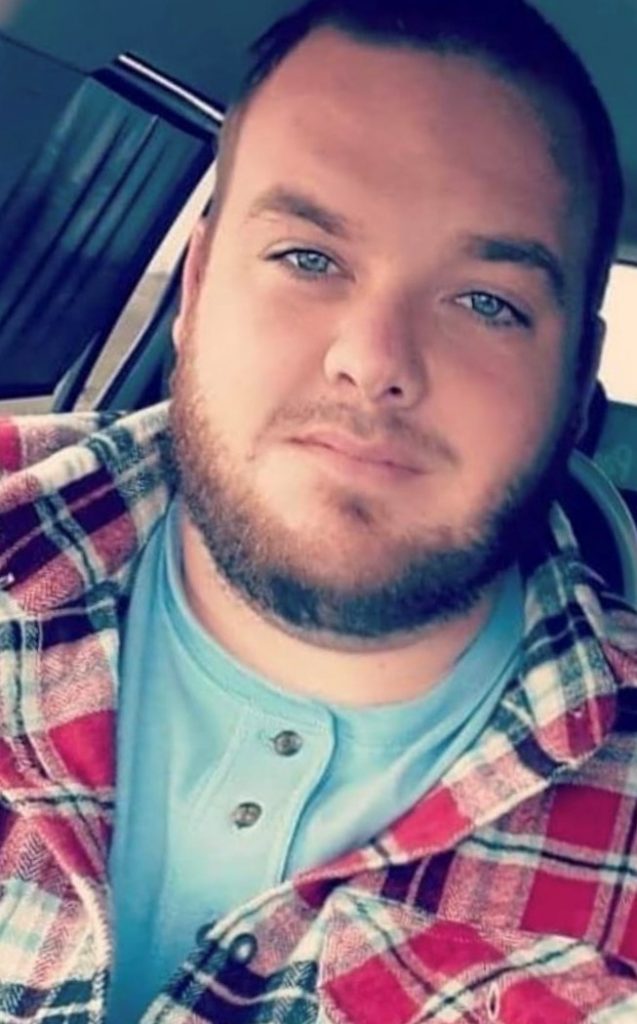 He was raised in Holden and graduated from Holden High School, where he was a member of the Football Hall of Fame, as well as an Allstate Offensive Lineman.

Billy attended Wesley Chapel Church in his early years, where he accepted Jesus as his Lord and Savior and was baptized.

He was an Eagle Scout. Billy loved cows, hunting, anything farming and most of all…his family.

He was united in marriage to Ashley Nicole Austin on October 22, 2016 in Holden.

He was a manager with Vit-A-Zine Fertilizer at the time of his untimely passing.

He was preceded in death by his maternal grandfather, Jerry Christian; and paternal grandparents, Herbert C. “Pete” and Mary Lou Hoover.

Funeral Services will be held at 11 a.m. Thursday, December 16, 2021 at Williams Funeral Chapel in Holden, with Pastor Brian Carline of Team Jesus in Independence officiating.

Interment will follow at the Strasburg Cemetery with Pastor Tony Nunn of Open Range Fellowship officiating.

The family will receive friends from 5 to 7 p.m. Wednesday, December 15 at the funeral home.

Memorial contributions may be left to the family for college funds for the children.