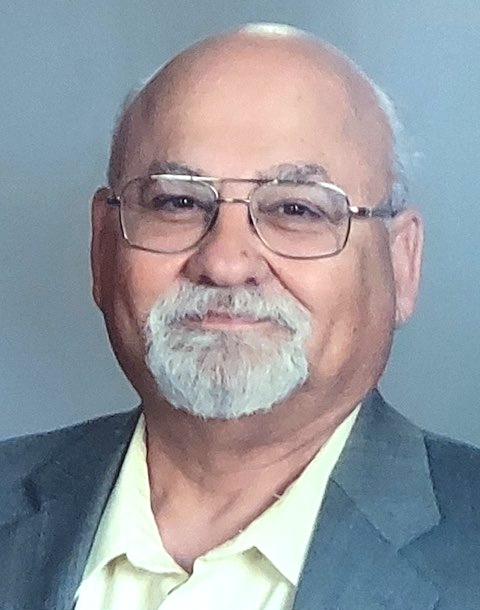 The couple resided in Belton for 36 years prior to moving to Holden in 2017.

He was a purchasing agent with ENGA for 15 years.

Rick was an active member of Kingsville Baptist Church where he taught the Men’s Ministry, sang in choir, and served as a backup Sunday School teacher.

He also enjoyed spending time in his woodworking shop and traveling.

He was preceded in death by his parents; and a sister, Barbara Thompson.

There will be a private graveside service held at a later date. Arrangements entrusted to Williams Funeral Chapel in Holden.